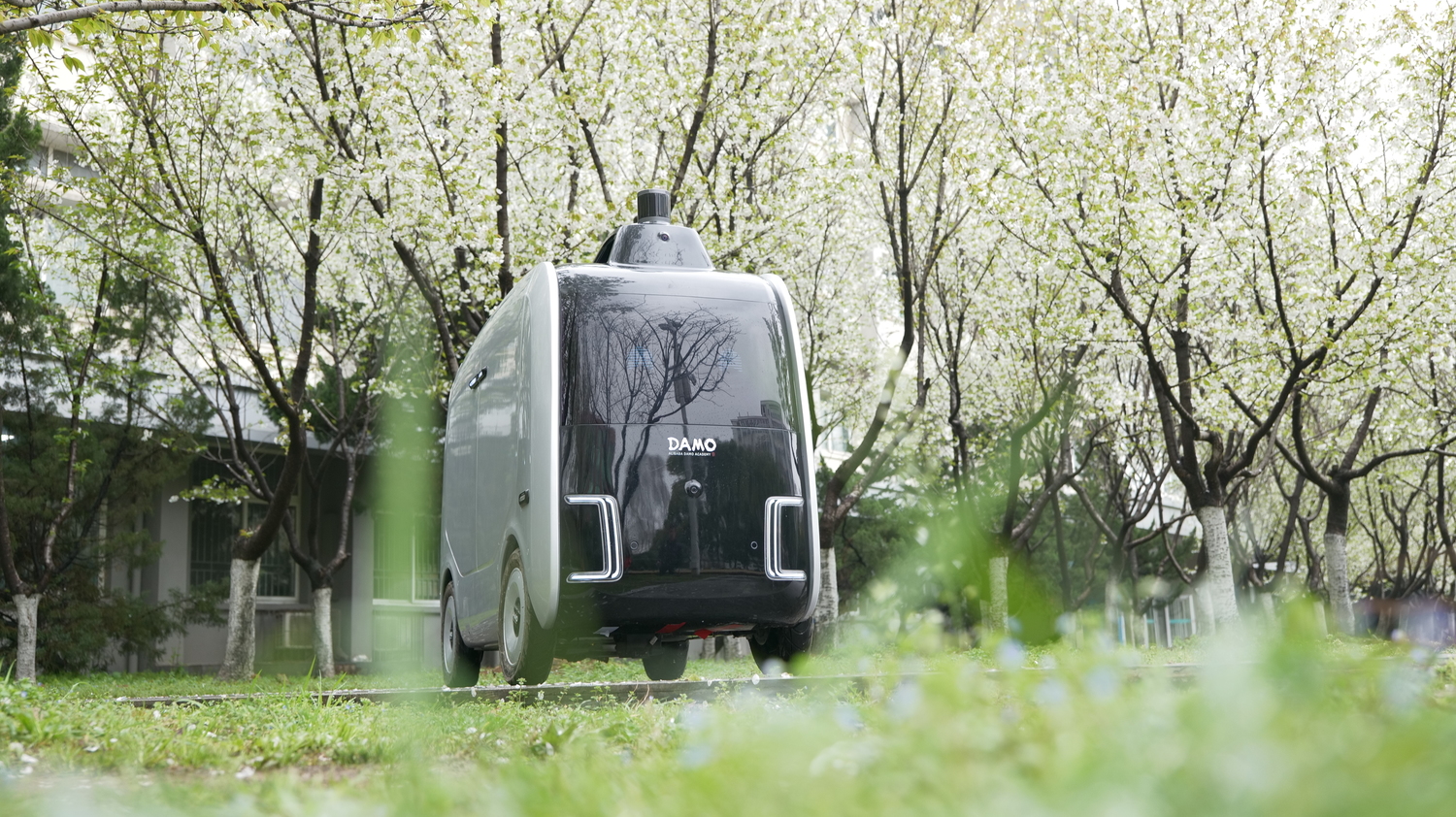 Beijing (Gasgoo)- Alibaba is developing and testing its L4 autonomous truck for city logistics based on the large-scale application of its last-mile logistics vehicle, according to a company executive.

The head of Alibaba’s DAMO Academy autonomous driving lab, Wang Gang revealed the lab is currently developing a truck version with L4 autonomous driving functions, targeting city-wide freight service, especially for transporting goods from delivery centers to Cainiao Post. Cainiao, the logistic arm of Alibaba Group, has already been cooperating with the project, and the L4 trucks have started small-scale road tests. Per the lab’s estimation, the unmanned trucks should be operating on open roads in three years.