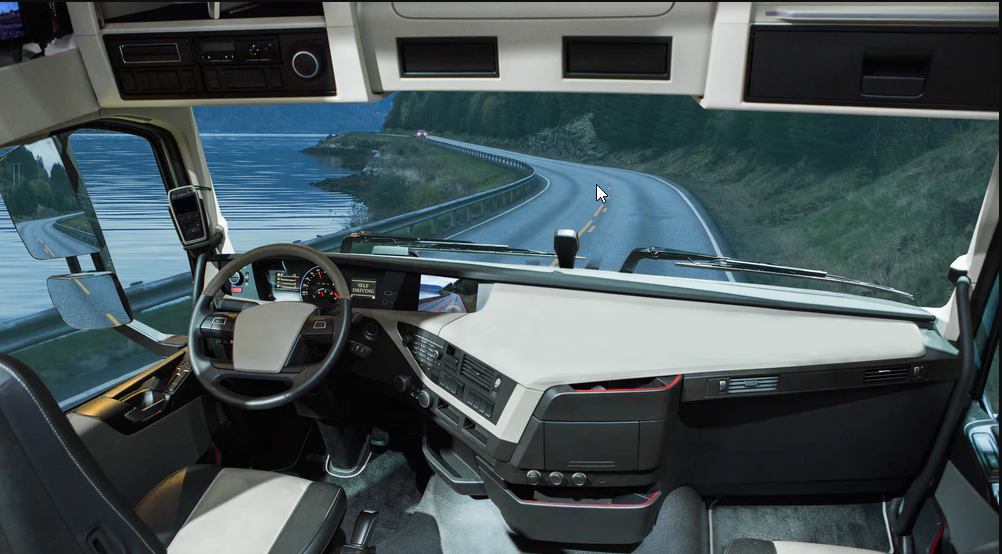 Interesting and challenging: That is how I would describe autonomous trucking. During our recent autonomous workshop, Rick Mihelic, NACFE’s director of emerging technologies, said that one autonomous truck could replace as many as three trucks because, in theory, autonomous trucks could run 24 hours a day, seven days a week.

However, trucks that are running 24/7 are likely to need more maintenance as they could see 250,000 to 300,000 miles per year. Maintenance costs may be slightly lower for wear items, but it is likely that maintenance on the newer components—sensors, cameras, etc.—may be higher.

That is just one aspect we don’t know with certainty. There are also questions of how technology upgrades will be addressed, what the lifecycle of these vehicles will be, and whether there will be a secondary market for autonomous vehicles that will not have a sleeper or an HVAC system. Will autonomous trucks be disposable? We just don’t know.

That does not mean we should stop pursuing autonomous trucking, because there is no doubt about the efficiency and productivity gains we will get from autonomous trucks.

Ultimately, for autonomous vehicles to be successful, there has to be a good ROI for the fleet. This is no different from any other technology solution. Trucking is not an industry known for making investments just because a technology is cool. It has to make sense from a productivity, efficiency, and financial standpoint.

We’ve seen a fair amount of test-track data on how autonomous vehicles perform, and while test track data has some value, it is not really reflective of the real world. We need to see more on road tests so we have a better sense of just how these trucks operate and how efficient they can be.

All that said, I think we can’t ignore the opportunity of autonomy and trucking. The upside is just too big. That upside includes one part of the overall solution of a driver shortage and that the new truck driver jobs in an autonomous world will be better ones. More on that in a future blog.

Also, I am encouraged that we have so many people working on the autonomy of all vehicles and was especially thrilled to see the number of young people who participated in the recent Indy Autonomous Challenge which featured full-scale autonomous race cars. Not only did we learn a lot from their efforts—see our blog on the race—but I was encouraged to see so much interest by college students in our industry. Trucking has struggled to attract young minds but both autonomous vehicles and battery-electric trucks seem to resonate with them. I, for one, am thrilled to see so many new faces wanting to be part of an industry I have been involved in for my entire career.

We came away from the autonomous workshop with many questions unanswered and maybe even some new questions that need answering, but when it comes to autonomous trucking, I think we need to let the researchers, engineers, and entrepreneurs do their things and see where they take us. We may not be sure of where we are going but the idea of autonomous trucking is right. We may not have the exact model of how or when it will be deployed, but we don’t have to have it all figured out at once. We are starting a journey around autonomous trucking, so in the words of 38 Special, “hold on loosely, but don’t let go,” and let’s see where the journey takes us.