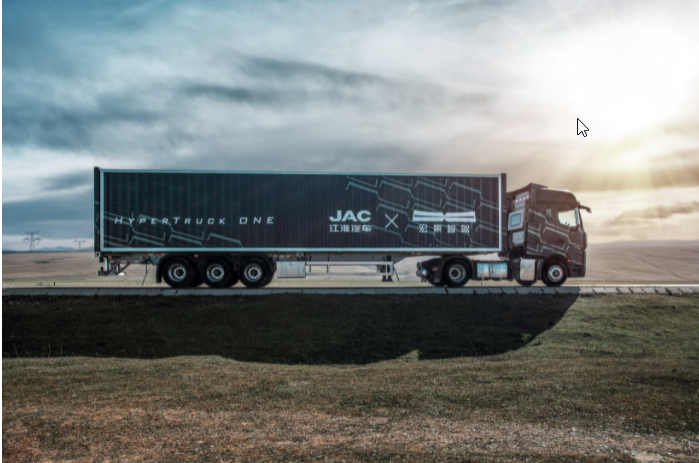 According to Hong Jing Drive, the company will complete OTA updates in multiple aspects such as warehouse to warehouse self-driving and in-park self-driving in 2022. The HyperTruck One is expected to be put into mass production in the first half of next year. Hong Jing Drive plans to assemble a freight fleet with more than ten L3 autonomous heavy trucks to test out its technical feasibility and cost advantages by the end of this year.