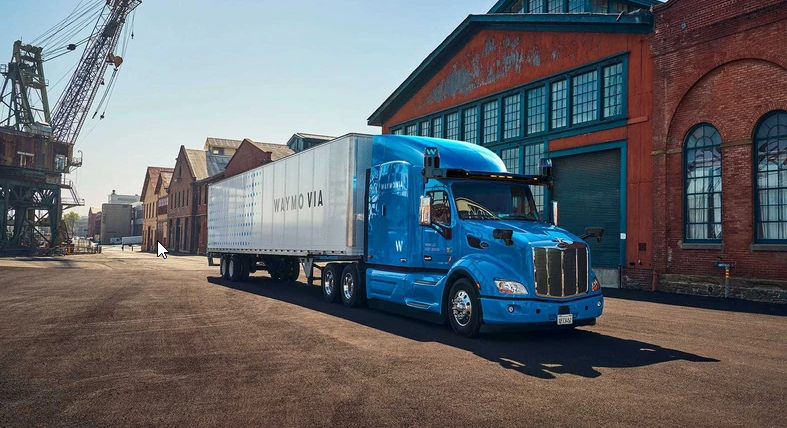 Waymo Via, part of Google parent company Alphabet, is partnering with a global logistics company to ferry cargo down a 240-mile road in Texas with its autonomous trucks.

Waymo Via, the trucking arm of Alphabet’s Waymo, announced on Wednesday that it will test out delivering packages for customers of C.H. Robinson one of the largest transport and logistics firms worldwide with its self-driving trucks down a road linking Dallas and Houston.

This will combine Waymo Via’s technology with C.H. Robinson’s network of almost 200,000 shippers and carriers, as well as logistics data on more than three million trucking lanes, Waymo said.

Although Waymo Via’s trucks are automated, they come with safety drivers that handle braking, accelerating and wide turns for the trucks, the company’s website says.

Insider has reached out to Waymo and C.H. Robinson for more information on the partnership.

“C.H. Robinson’s size, scale and platform gives us access to rich and unique transportation data along with customer relationships and pilot opportunities to help bring our Waymo Via solution to the market,” Charlie Jatt, head of commercialization for trucking at Waymo Via, said in the statement.

It comes at a time when the US is struggling from a shortage of around 80,000 truck drivers.

Truckerswho spoke with Insider said people were leaving the industry because of a lack of benefits, low salaries, and missing out on quality time with their families.