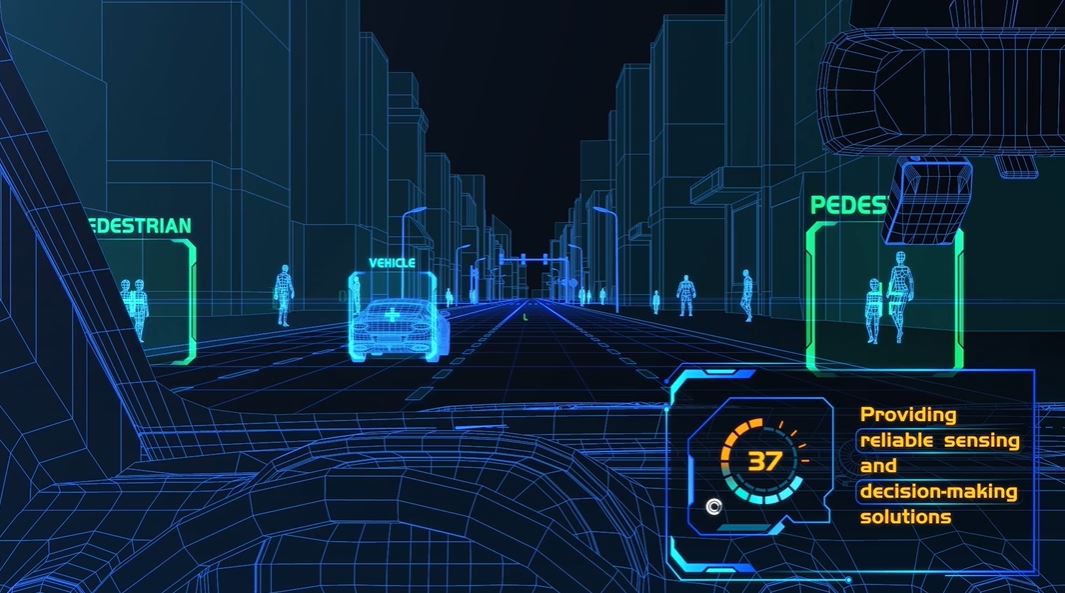 MiniEye is looking to commercialize solutions for low-speed autonomous driving scenarios like parking, putting the firm up against competitors like ZongMu Technology, which raised USD 190 million in a Series D round recently, as well as Dongfeng-backed Freetech. Liu says the funds will go towards developing technology as well as improving production capacity and cost control. As competition between autonomous driving software providers heats up, mass production capabilities will distinguish leaders in the sector, he said.

“MiniEye has expanded its market share through its ‘pre-installation and mass production’ strategy, as it continues to refine its perception and decision-making technologies. The company has already won contracts with some of China’s largest original equipment manufacturers,” said CICC Alpha’s chairman and managing director, Liang Guozhong.

The latest raise builds on a RMB 270 million (USD 41.7 million) Series C round closed in October 2020 from investors including Harvest Fund, Vision Plus Capital, and Oriental Fortune Capital.