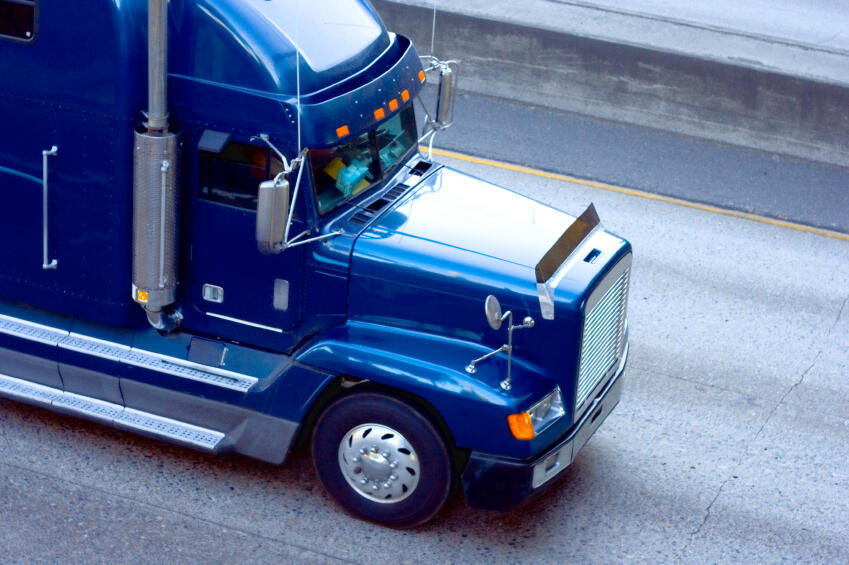 There is a shortage of 80,000 truckers in the U.S. at a time when supply chains are strained. It’s situations like this that make the concept of a self-driving truck attractive.

A self-driving or autonomous truck could be programmed and tracked to drive itself and deliver cargo from point to point. It would be ideally suited for long, uninterrupted and uncomplicated routes.

“An example is a long haul on the highway stretches in Texas, where the weather is not extreme and the distances are sprawling,” said Stefan Heck, CEO at Nauto. “It’s relatively dry, sunny, and these locations do not see severe winter weather.”

Stable and predictable conditions are important because self-driving vehicles are driven by sensors and software. During the software development process, developers try to imagine every possible situation that the software must be able to handle, and then program for that.

But there are always technology constraints and unpredictable situations that software can’t anticipate.

Snowstorms, for instance, impede the abilities of today’s Internet of Things sensors to capture data, and require human intervention. Complex intersections in cities with a variety of traffic situations are also difficult for sensors and control software to decipher and navigate, not to mention the unpredictable element of human drivers and the decisions they make.

“The last mile segment of a trip, which tends to be in the urban areas with dense population, is more challenging for autonomous trucks, and adoption there will be slow,” Heck said. “It’s also important to note that there are limitations to the sensor technology. Operating the autonomous truck at speeds higher than approximately 75 miles per hour is difficult since the range of the sensor to detect obstacles does not allow for enough braking distance.”

Despite this, use cases for self-driving, autonomous trucks continue to emerge.

What we’ve learned is that despite the advances of technology and IoT, some human intervention is still needed in the operation of autonomous vehicles.

“The vast majority of non-long haul trucks will still have a human who is not only a driver but performs important tasks once at the destination–installing a transformer, repairing AC, stocking the shelves with the beverages delivered or performing a home inspection,” Heck said. “Consider a food service driver dropping off snacks to retail outlets or a technician making a service call for a telco. The economics of giving this person an AV doesn’t actually result in labor savings since the technician still has to be in the vehicle and is “on the clock” even while heading to a job site.”

So, there is no timetable on when human intervention will be eliminated, and there are also pending legal issues such as, who or what is at fault if there is human injury or fatality or damage of property. It is thorny issues like these that could determine the direction of the machine-human interface for self-driving vehicles, and in the process, determine the amount of human involvement that must remain present in an autonomous technology.