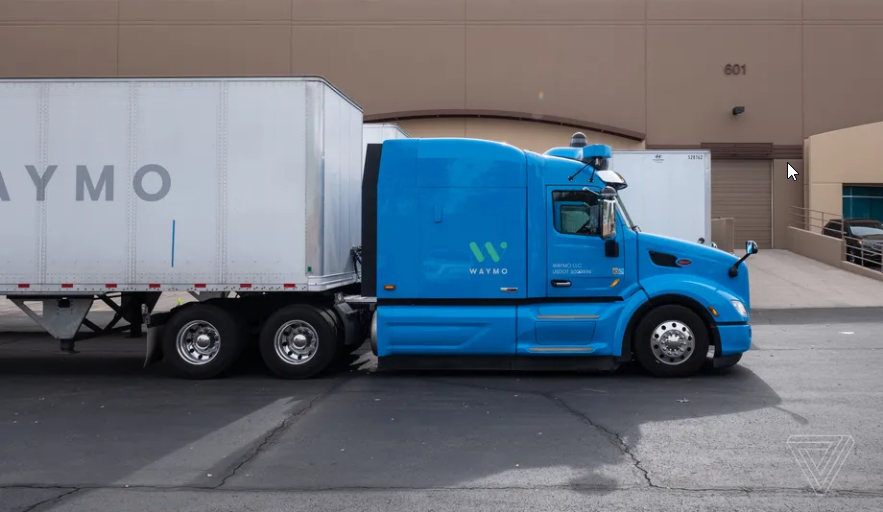 Waymo and UPS are expanding their nearly two-year-old partnership to include deliveries made using the Alphabet company’s fleet of autonomous Class 8 trucks. The companies had previously only conducted local deliveries using Waymo’s self-driving minivans; now, they will work together on longer-distance freight hauling.

The deliveries will take place in Texas, where Waymo is building a nine-acre hub for its autonomous semi-trailer trucks. Starting now and lasting until the end of the year, Waymo and UPS will collaborate on freight hauling between facilities in Dallas-Fort Worth and Houston. The companies will gather data during the trial process, with an eye on safety and efficiency in particular.

Currently, Waymo is testing the fifth generation of its “Driver,” which is the term used to describe its combination of hardware, sensors, and AI software, on its fleet of Class 8 trucks. The company is also working with JB Hunt Transport Services to haul freight along several interstates in Texas and is continuing its work with Daimler, the parent company of Mercedes-Benz, on a fully autonomous, Level 4 system for trucks.

While much of the public’s focus has been on Waymo’s autonomous minivans that operate in Arizona as part of a ride-hailing service, less attention has been paid to the company’s stated plans to eventually launch a commercial freight hauling business. Waymo has a fleet of Peterbilt trucks that have been retrofitted with autonomous driving sensors and software, and it is currently testing them in Arizona, California, and Texas.

The trucks operate autonomously during tests and commercial deliveries but include two Waymo employees — a commercially licensed driver and a software engineer — who sit in the cab and monitor the driving. Waymo has been working on autonomous trucks since 2017 and plans to eventually launch a full-scale freight hauling and delivery service called Waymo Via.

For UPS, it’s an opportunity to realize a vision for the future where some of its delivery vehicles are electric, autonomous, or aerial drones. In addition to Waymo, UPS has conducted tests using self-driving trucks designed by a startup called TuSimple. And it said it would purchase 10,000 electric delivery vans from a UK startup called Arrival.