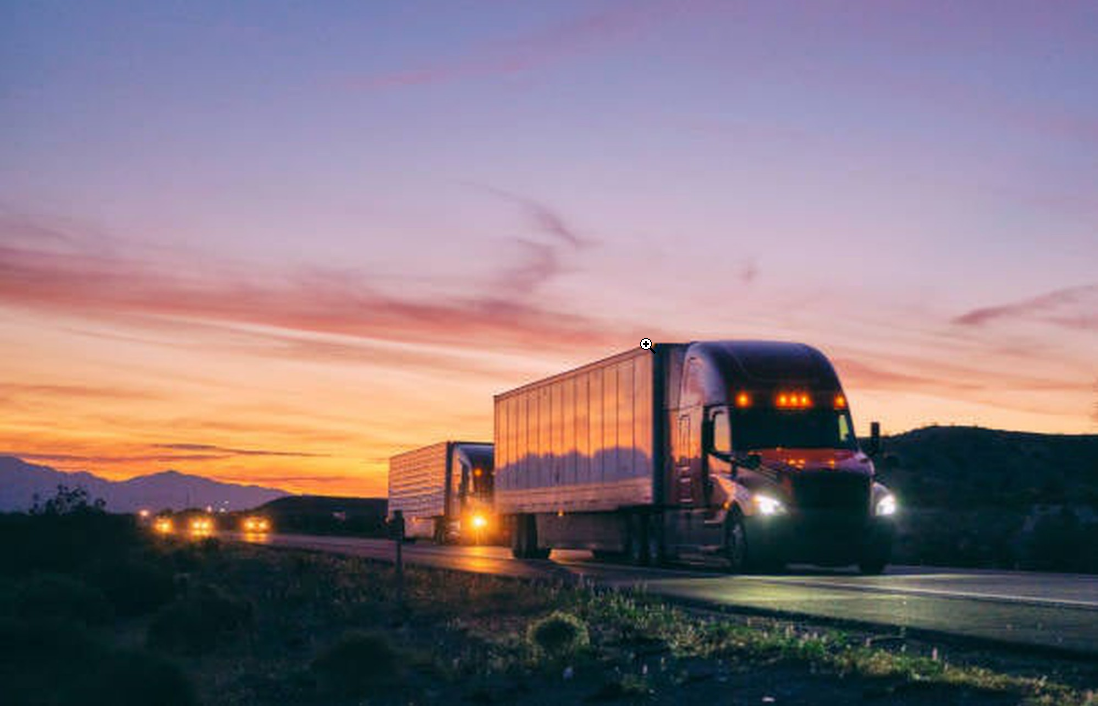 But investors don’t seem too excited. TuSimple Holdings (NASDAQ:TSP) — which went public in April — has already dropped 15% below its IPO price. Still, given that self-driving could potentially transform the world and disrupt many industries, there are front-runners in this space. Plus — a company focusing on self-driving for the road freight sector — seems like a promising player.

Plus is coming public through a special purpose acquisition company (SPAC) merger with Hennessy Capital Investment Corp V (NASDAQ:HCIC). The self-driving company counts Chinese state-owned automakers Shanghai Automotive Industry Corp. (SAIC) and First Automobile Works Group Corp. (FAW Group), one of China’s largest truck manufacturers, as early investors. And e-commerce giant Amazon has snapped up an option to buy up to 20% of the company. With all this in mind, let’s take a deeper look at Plus. 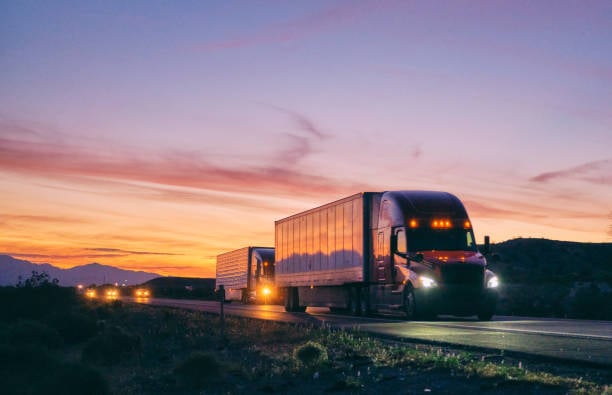 Founded in 2016, Plus is an important player in the driverless trucking industry. While it is not a household name like Tesla, it is developing self-driving technologies that could transform the whole trucking industry.

Driverless technology promises to not only offset the rising cost of human drivers but also slash fuel expenses, another trucking cost center. Compared to human drivers, driverless trucks are expected to drive more steadily, move less within lanes, and brake less frequently; leading to improved fuel economy. Combined, the driver and fuel components make up two-thirds  of a truck’s operating costs, so a driverless truck will deliver a boost to a trucking company’s bottom line.

Trucking companies can then pass on these savings to both customers and merchants in the form of lower shipping fees. Besides, driverless trucks can stay on the road for more hours. This means driverless truck deliveries could be 40% faster than those made with human drivers, as per Embark’s estimates. All these factors explain why big logistics players like Amazon, United Parcel Service (NYSE:UPS), and Knight-Swift Transportation (NYSE: KNX) are so receptive to the idea of making trucks driverless.

But this hasn’t stopped Plus from starting to sell semi-autonomous driverless truck systems to customers such as Amazon. In exchange for using their systems, Plus promises fuel savings of between 10% and 20%, which could boost a trucking company’s annual gross profit by 30% to 70% . Its systems could also deliver additional savings, like reduced driver-recruitment costs and safety-related expenses, helping customers recoup their investment in as little as 10  months.

By selling these systems now, Plus says it will earn a gross profit on each unit sold while racking up miles in the real world, progressively improving its technology. If this approach sounds familiar, that’s because it’s lifted from Tesla’s playbook — something Plus acknowledges. Citing information from public filings, Plus says Tesla has collected 3.3 billion “autonomous miles” as of May 2021 while selling a million vehicles on the side.

Plus thinks this formula will help it achieve profitability in 2023, a full four years ahead of Aurora. By then, Plus expects to collect 1.9 billion autonomous miles, helping it roll out Level 4 systems in 2024. While these targets might sound like music to the ears, investors should remember that these were management’s estimates, which could be overly ambitious.

While it’s still early days, there are already signs that Plus is onto something massive. The company says it has secured 7,800 pre-orders for its autonomous systems. It delivered its first batch of trucks to Amazon in February  2021 and has signed  a production partnership with FAW. It’s also working with Iveco — a truck brand owned by CNH Industrial N.V. (NYSE:CNHI) — to develop an autonomous truck. The company expects to record $250 million in revenue next year based on projected sales of 3,878 driverless systems. In 2024, it plans to start selling Level 4 “driver-out” systems on a subscription basis. It anticipates selling over 56,000 units that year, leading to $3.5 billion in revenue.

The road ahead for Plus won’t be easy. It needs to prove itself against fellow start-ups like Aurora and TuSimple as well as wealthy, Big Tech-backed rivals like Waymo. Unlike Waymo, which has access to Alphabet‘s $100 billion cash pile, Plus has just $458  million to burn. Given the high costs of developing self-driving technology, Plus must meet its operational targets, or it risks running out of cash in a few years.

Still, Plus may have other advantages over most of its rivals. For example, its biggest shareholder is Softbank-backed Full Truck Alliance (NYSE:YMM), the top digital freight platform in China. Full Truck Alliance owns a 24.4 % stake in Plus and is expected to control 50% voting power after the SPAC deal is completed. The collaboration means that not only does Plus get access to a network of truckers that might become early buyers of Plus-equipped trucks; it could also rack up more autonomous miles, which will help the company improve on its driverless technology. This, in turn, puts the company in a good position to sustain its lead in the autonomous trucking industry.

Is Plus a buy now?

It’s not hard to see why Plus has an exciting future. Despite intense competition in the sector, it has managed to secure Amazon as a major client. It has also lined up a solid group of backers with a vested interest in its success.

Still, investors should not rush to buy Plus shares. At a post-merger valuation of $3.3 billion and projected 2022  revenue of $250 million, Plus is trading at 13 times sales. While that’s not extremely high — considering Tesla trades at 18  times sales — Plus has a very limited track record as a public company.

Investors who are dead set on getting in early might consider starting with a small position and monitoring from there. For most investors, though, a wait-and-see approach may be best.