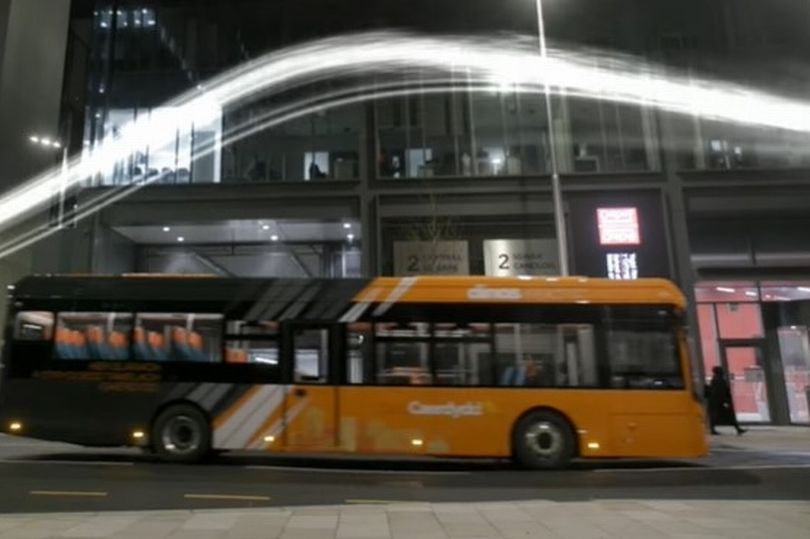 Cardiff Bus has announced that electric buses will be launched this month.

In a video posted across their social media channels on New Years Eve, the bus company showed footage of the new electric buses with the tagline, “Cardiff is going electric”.

The end of the video said that the buses would be “launching in January 2022.”

“We’re so proud to be bringing 36 start-of-the-art, zero-emission electric buses to the streets of Cardiff over December 2021 and January 2022,” the bus company wrote in an announcement on their website.

“Not only does this mean better air quality four our capital city, it also means much quieter roads.”

Images of what appear to be the new electric buses have also been shared on social media recently:https://www.facebook.com/plugins/post.php?href=https%3A%2F%2Fwww.facebook.com%2Fdifflomats%2Fposts%2F3480730592153639&show_text=true&width=500

It comes as the operator announced that an emergency timetable would be introduced on Monday, January 10, due to Covid pressures. You can read more on that here.

Major changes were proposed last year to improve Cardiff’s bus service for residents and commuters, as part of a new strategy designed to double the number of people who use buses in Cardiff by 2030.

The nine-point strategy, which saw Cardiff Council launch a public consultation, included plans such as introducing cheaper fares as low as £1, creating new bus priority ‘smart’ corridors, as well as increasing the number of zero-carbon buses on the road.

Back in 2019, it was announced that Cardiff would be getting a new fleet of 36 electric buses in an investment by the UK Government worth around £5.7m.

In April 2021, Cardiff Bus confirmed that it had placed an order for 36 “of the latest battery-electric buses” in an investment that is a collaboration between the bus company and its shareholder, Cardiff Council.

According to Cardiff Bus, the buses arrived in the city in November 2021, with work underway at the time for new charging infrastructure to be installed at the bus operator’s Sloper Road depot in preparation for the arrival of the Yutong E12 zero-emission buses.

The bus company has also said that, in addition to their “environmental credentials,” the new electric buses will provide a “comfortable and quiet ride” for customers. They are also fitted with ‘next-stop’ audio and visual announcements, as well as USB ports.