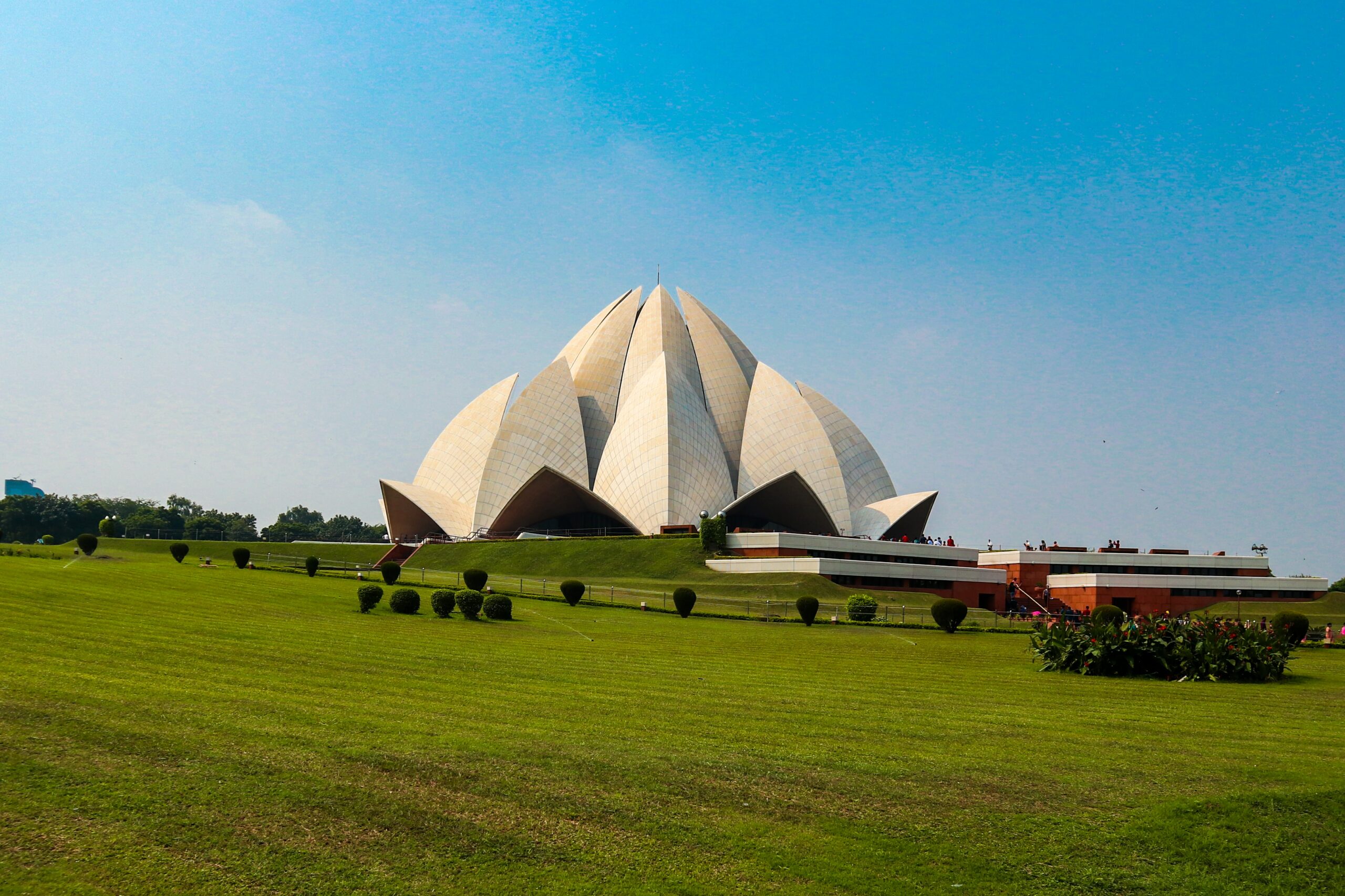 New Delhi, Oct 7 (PTI) The DTC Board has approved the induction of 1,245 low floor buses, including 1,015 electric buses, to augment the ageing fleet of the public transporter in the national capital, officials said on Thursday.

In its meeting last week chaired by Transport minister Kailash Gahlot, the Board of the Delhi Transport Corporation (DTC) decided to send a proposal for induction of buses to the Delhi government for its consent.

In the meeting, a decision was taken to induct 1,015 electric buses and 230 CNG buses under operating expenditure (OPEX) model of FAME II, officials said.

The second phase of the Faster Adoption and Manufacturing of Electric Vehicles in India (FAME-II) scheme of the Centre aims to support 7,090 e-buses with an incentive of up to Rs 50 lakh each having an ex-factory price of up to Rs 2 crore.

The DTC Board also decided to appoint Delhi Integrated Multi-Modal System(DIMTS) for piloting the tendering process for the induction of buses.

“We will soon place detailed plan and proposal for induction of these buses before Delhi Cabinet,” said a senior officer of Transport department.

The Board has also directed the DTC to take up the matter with Delhi government for its approval to funds for induction of the buses and setting up of the necessary electric infrastructure.

The DTC is already engaging 300 electric buses that are expected to roll out from November. The entire fleet is expected to be inducted by February next year, officials said.

The DTC currently operates a fleet of over 3,700 low floor buses most of which have completed their operating life. In view of the ageing fleet of DTC buses, the Delhi government last month decided to extend the operating life of over 2,600 buses to 15 years, officials said.

The Delhi government striving to boost the public transport has also floated tenders for inducting 450 CNG driven and 190 electric buses under Cluster scheme of DIMTS.

The DIMTS operates a mix of over 3,000 standard and low floor buses under the Cluster scheme.