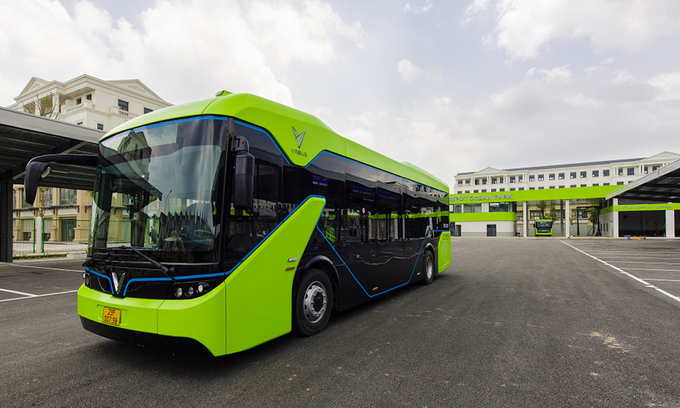 According to plan, three lines would be introduced within 2021, and six more in 2022.

The lines to run by the end of 2021 would be the My Dinh (Ham Nghi)-Ocean Park, Long Bien-Cau Giay-Smart City and My Dinh Station-Ocean Park lines. The subsidized costs for the three lines this year would be over VND9 billion ($395,474), the department stated.

The Hanoi transport department proposes pricing to be the same as for public busses using clean fuel (compressed natural gases) as approved by the municipal People’s Committee. Such a pricing scheme would be temporarily applied for 12 months starting the moment the bus lines enter use.