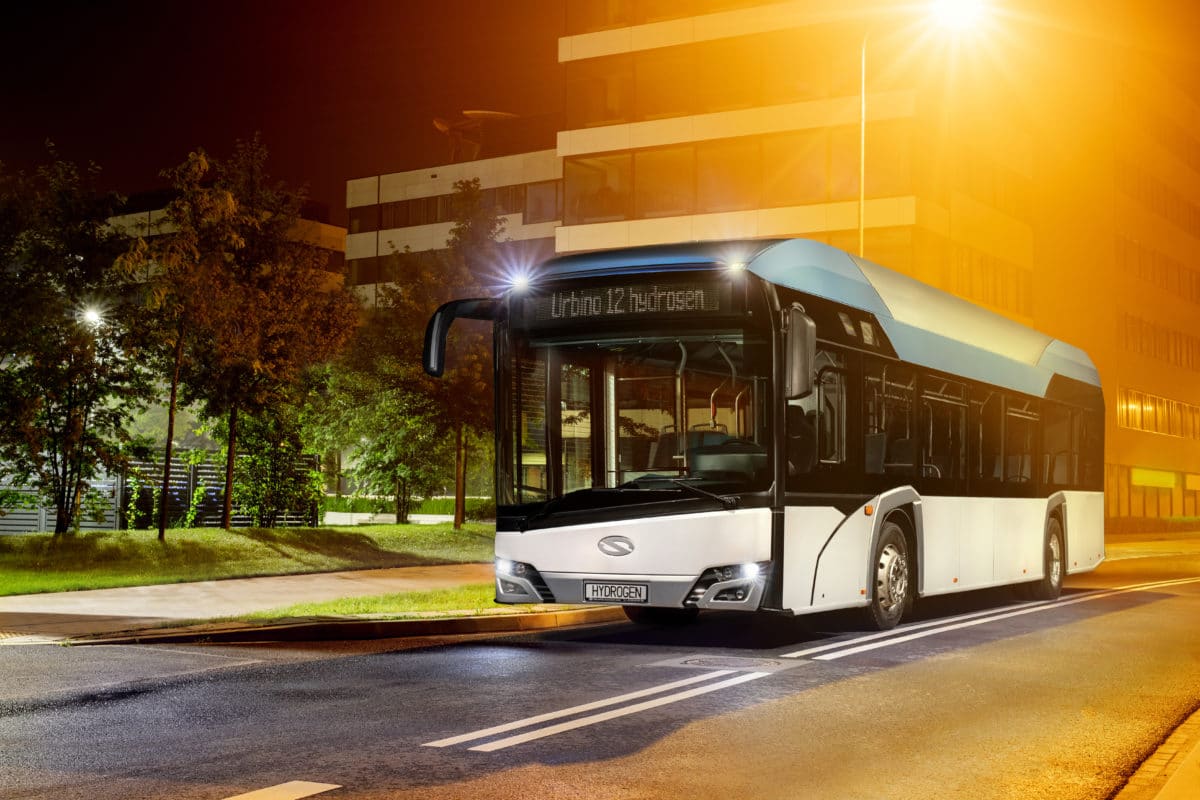 Transdev’s Netherlands subsidiary, Connexxion, has begun operating two of a total of 18 hydrogen buses in the area of Hoeksche Waard-Goeree Overflakkee in Zuid-Holland.

From the end of 2021, Transdev‘s subsidiary in the Netherlands, Connexxion, will be operating 20 hydrogen-powered buses through the area of Hoeksche Waard-Goeree Overflakkee in Zuid-Holland, The Netherlands.

The province of Zuid-Holland has long been committed to quality improvement and energy transition in public transportation. The arrival of the hydrogen buses fits in perfectly with those plans. In addition, passengers will also benefit significantly from the new means of transport.

Besides the fact that the buses no longer emit any harmful emissions, they are equipped with low entries, USB charging points, air conditioning, clear information displays and there is always a place for a wheelchair. The buses will also have cameras instead of mirrors, giving drivers better visibility around their vehicles and thus eliminating blind spots.

The buses are manufactured by Solaris; the first two of a total of 18 buses have arrived at the depot in Heinenoord and will be put into service immediately.

According to Minister Stientje van Veldhoven, hydrogen is the future when it comes to heavy means of transport, such as buses and trucks: “They have a large action radius, without burdening the climate and air quality. There are few filling stations for hydrogen at the moment, but that is of course a chicken-and-egg story. These buses will all be refueling soon. That could be just the push that hydrogen-powered vehicles need,” Stientje van Veldhoven, Minister of Environment and Housing in the Netherlands.