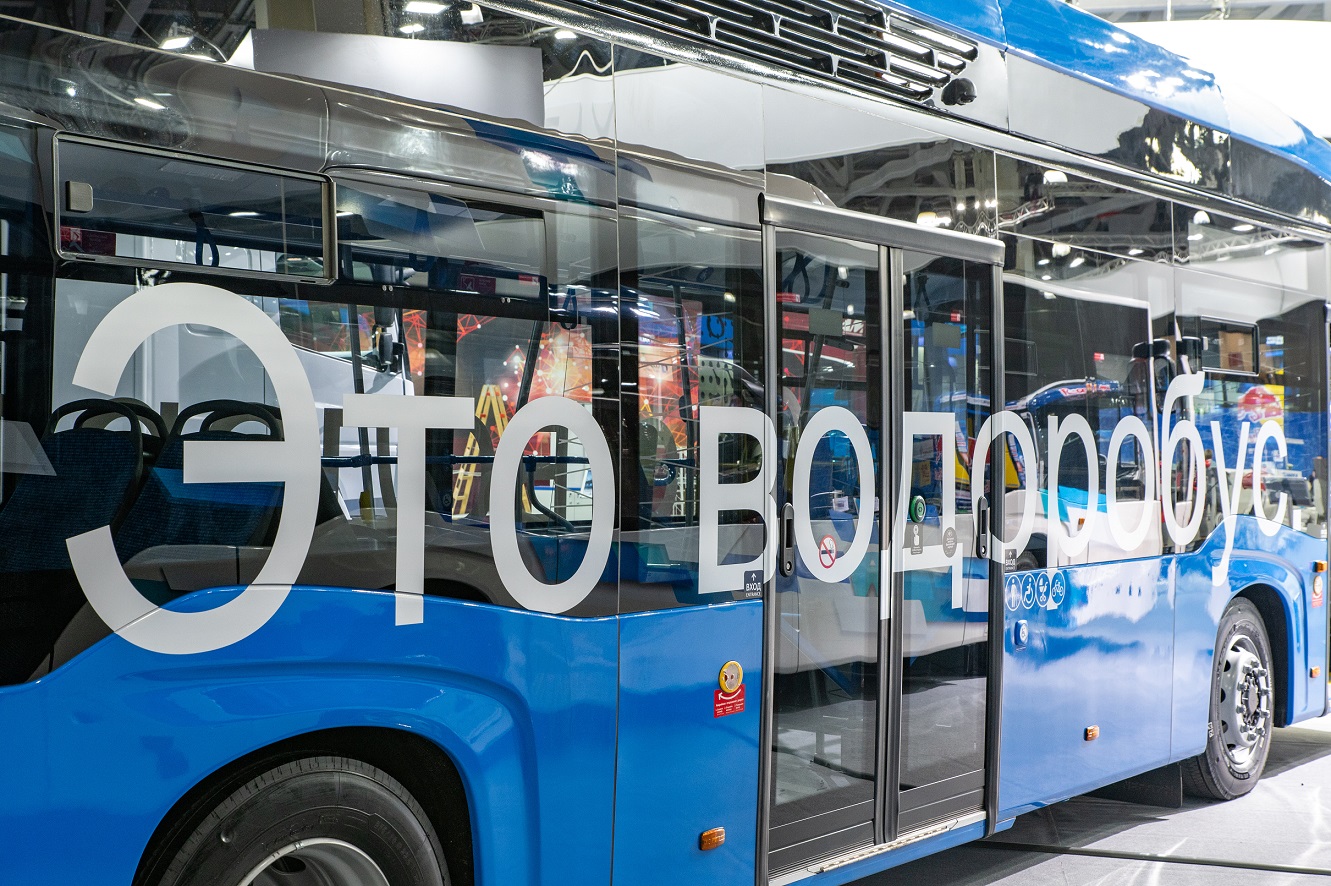 The Government of Moscow is to test a hydrogen electric bus on the streets of the Russian capital next year in collaboration with Kamaz and Rusnano.

“So, we have approved a plan for the development and testing of the first Russian hydrogen electric buses–- this is a symbiosis of the already existing Moscow Kamaz electric buses and Runano hydrogen power plants,” Liksutov continues.

“During the year we are waiting for the first sample of such an electric bus – its manufacturing companies, with the participation of Mosgortans employees, will test it on the territory of the already existing Kamaz assembly plant in Moscow at the Sokolniki Car Building Plant, and after we are convinced of its complete safety, we plan to start testing it on the streets of Moscow.”

The bus will feature hydrogen power plants instead of lithium-titanium batteries and is expected to help low-mobility passengers and those with young children.

Bus operator Mosgortrans says the power reserve of the bus at full charge is more than 250 km and it only needs to be refuelled once a day with hydrogen or ordinary water.

According to Mosgortrans, the generation of electricity using a hydrogen fuel cell is accompanied only by the release of water vapor and heat, which in winter can be effectively used to heat the interior of the bus.

The bus can carry up to 80 passengers and has space for 33 seats.