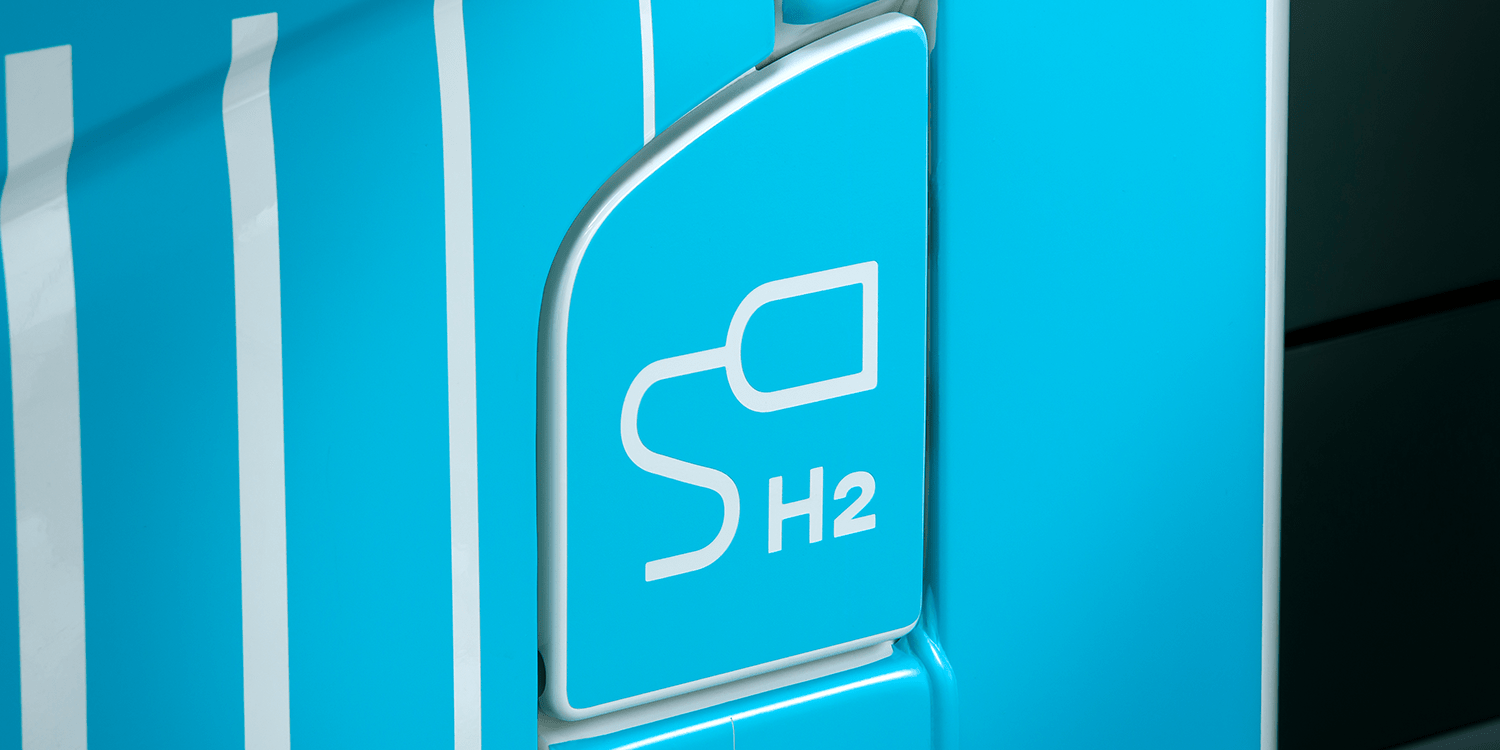 A project in Montpellier to procure over 50 hydrogen buses has been scrapped, with the French city now opting for battery-electric buses. French media look at the reasons behind the decision that involves a change of management but more so, the question of operating cost.

A portal from La Tribune broke the news following an announcement by Michaël Delafosse, President of the city of Montpellier, who had decided to discontinue the project before it was to take off. However, it had been in the making for two years, running as project ‘Montpellier Horizon Hydrogen’ and launched by a team led by Philippe Saurel, who Delafosse has succeeded since.

Initially, the city was to procure 51 hydrogen buses for four future bus routes. The first 21 fuel cell buses were to enter service from 2023 and 30 from 2025. They had also won funding from numerous sources for a projected cost of 29 million euros, writes La Tribune. Montpellier had even created a joint venture between Energies du Sud and Hynamics, a subsidiary of the EDF Group. The team was to install an 800 kg/day electrolysis hydrogen production station, a 2.8 MWp photovoltaic power plant, hydrogen storage and distribution stations.

“Hydrogen technology is promising,” said Michaël Delafosse on 4 January. “But we were helped on the investment, not on the operation,” so in the original plan, only the investment costs were taken into account, but not the operating costs.

However, they do not want to bury the hydrogen bus project completely: “We will do without hydrogen buses for the time being and will see in 2030 whether hydrogen is cheaper then,” added Delafosse.