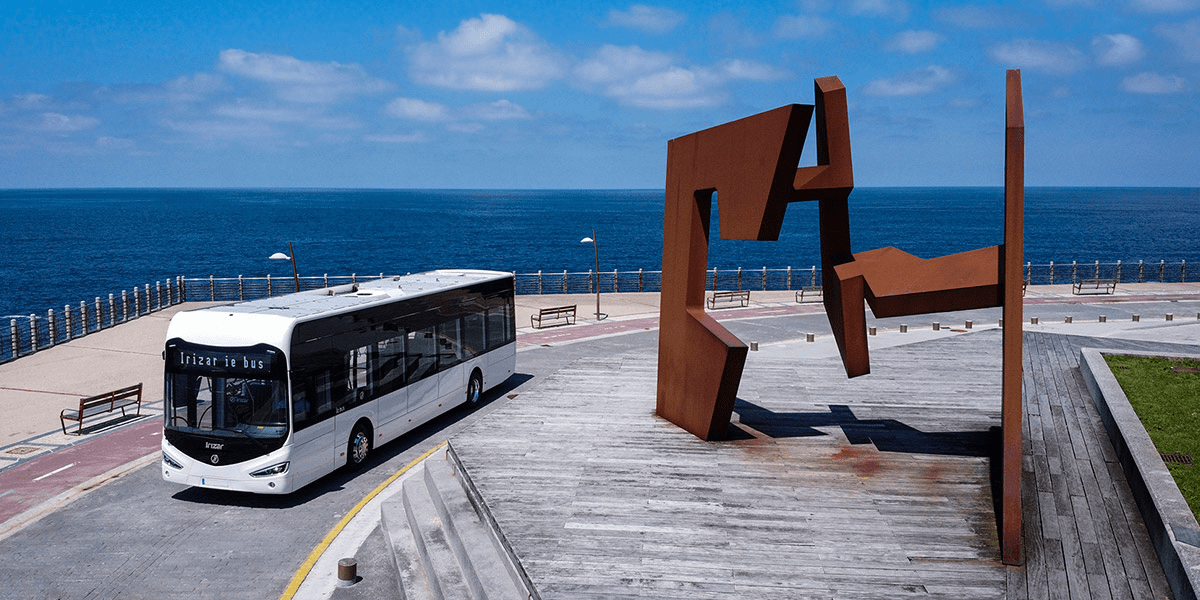 The public transport operator of Paris, RATP, continues its push to buy a total of 800 electric buses by 2024. New mayor follow-up orders have gone out to Irizar and Bolloré to deliver 113 and 158 e-buses respectively.

The new orders follow the Bus2025 plan by RATP (Régie Autonome des Transports Parisiens) to procure up to 800 electric buses by 2024 to replace existing diesel buses and combat smog in the greater Paris area in the run-up to the 2024 Olympic Games. The budget is 825 million euros, and RATP selected Bluebus/Bolloré, Irizar, Iveco, Man et Solaris as suppliers.

The most recent contracts now signed will see Bolloré deliver up to 158 so-called BlueBuses after the company was charged to supply 109 units before as reported. The French company will then supply 35% of the electric buses to Paris in 2022-2023. In addition, there are 131 e-buses made by Bolloré already in operation in Ile de France, and another 192 are currently in production.

“We would like to thank RATP and Ile De France Mobilités for the trust they have consistently placed on us since the beginning of our collaboration in 2014. We are highly motivated and proud to be part of this ambitious project, which aims to provide Ile de France with an ecological and carbon-free urban public transport system by 2025,” said Jean-Luc Monfort, President of BlueBus.

The buses feature solid-state batteries, which Bolloré also supplies to Daimler for the eCitaro line. The batteries with lithium metal polymer (LMP) were developed by another Bolloré subsidiary, Blue Solutions, and roll off the production line in Brittany. They give a range of 320 kilometres, and a BlueBus can carry up to 109 passengers.

From Irizar, RATP ordered 113 electric buses measuring 12 metres. The ie model comes equipped with 350 kWh batteries able to slow charge in the depot. For Irizar, it is one of the largest orders to date.

“We’re very thankful to the RATP for the trust they’ve placed in us to renew their fleet of buses. Being able to implement our electromobility solutions in a city like Paris, which is a world leader in electromobility, is a major challenge, and we couldn’t be more proud,” Irizar General Director of e-mobility Imanol Rego said.

Irizar e-mobility will have an after-sales service in Paris managed by local hires. The Spanish bus maker has become stronger in France in the last few years. Significant orders include works with Straßbourg, Orléans, operator Kéolis and of course, RATP.