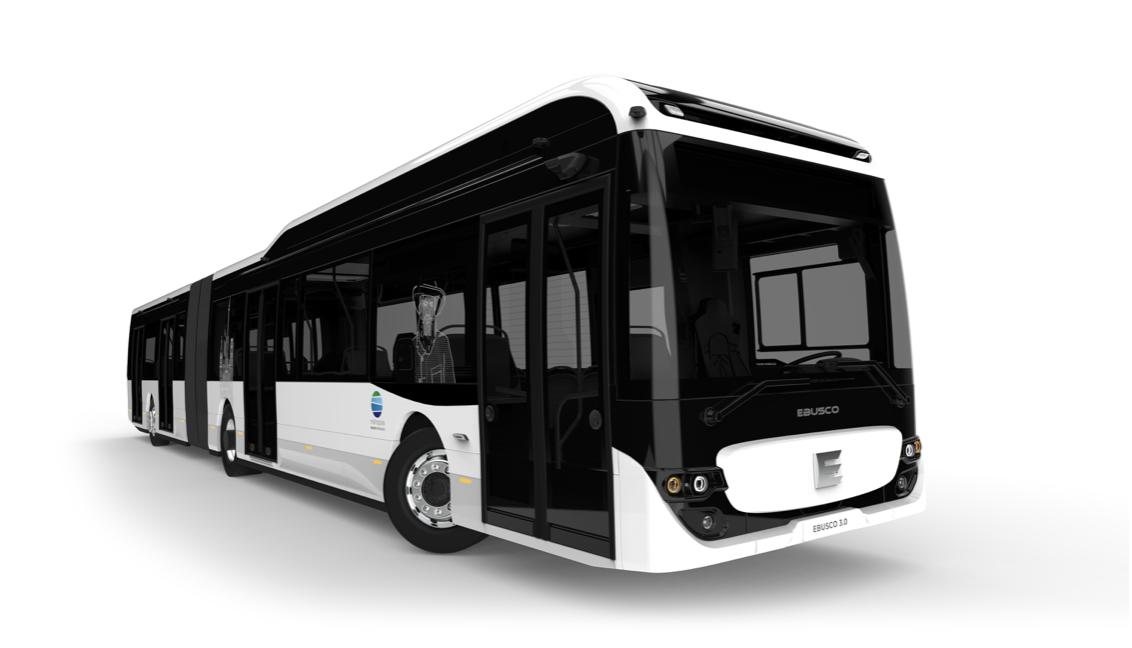 Ebusco has signed a contract with the Metropole Rouen Normandy, France, for a total of up to 80 electric buses. The contract comprises four Ebusco 2.2 buses, to be delivered around year-end 2022 and an option to purchase 76 additional Ebusco 3.0 buses, which will be delivered in batches between 2023 and 2026.

In 2021 the King of the Netherlands yesterday officially opened Ebusco new factory hall in Deurne by putting the Ebusco 3.0 bus on the charger (the manufacturer delivered the first units in Munich). The factory in Deurne is expected to have a production capacity of 500 emission-free buses per year by 2022, Ebusco says. The company went public listing at Euronext Amsterdam. One of the largest contract achieved in 2021 was with BVG Berlin, in Germany.

Electric buses for Rouen, in Normandie

Peter Bijvelds, CEO of Ebusco comments: “We are very excited about this new contract. This is an important step in our international expansion. Not only are we significantly strengthening our position in the French market, it is also the biggest order for our revolutionary 3.0 buses to date. The extended delivery schedule, over a period of four years also supports the visibility and efficient planning in the production capacity. Ebusco and Metropole Rouen Normandie are committed to join forces to showcase in France the benefit of a full electric transit network.”

Nicolas Mayer-Rossignol, President of Metropole Rouen Normandie comments: “We are taking a big step in our journey to a climate-neutral future. The electrification of our bus fleet is instrumental in meeting our climate objectives.”