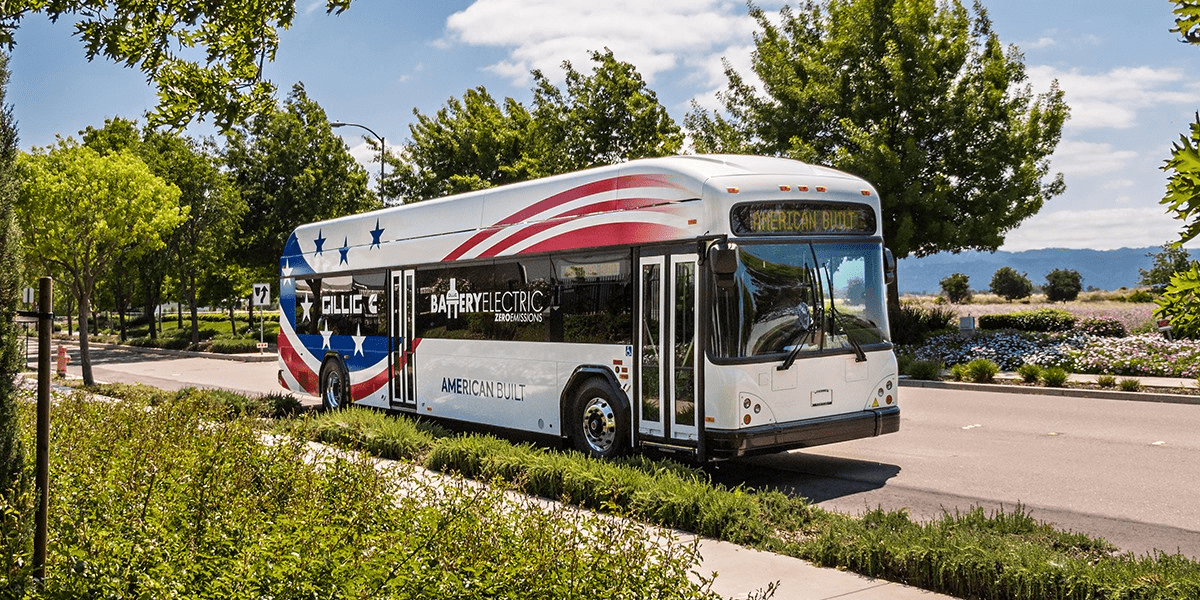 The U.S. government is awarding nearly $1.5 billion in grants in 2022 to modernize bus fleets and facilities across the country. Of the money allocated, $1.1 billion will go to the Low or No Emission (Low-No) program this year alone.

The equivalent of 1.01 billion euros from the infrastructure package will help transit agencies purchase or lease U.S.-built low- or no-emission vehicles – including associated equipment or facilities.

Over five years, $5.5 billion (5.05 billion euros) will be allocated to the program. According to the U.S. Department of Transportation, that is “ten times the funding in the previous five years,” an apparent jab at funding policies under Republican President Donald Trump.

“This is another example of President Biden’s Bipartisan Infrastructure Law in action. We’re making the largest ever investment in this program for buses and bus facilities, helping to deliver better commutes and cleaner air to American communities,” says U.S. Transportation Secretary Pete Buttigieg.

The funds are made available through the Federal Transit Administration (FTA). “Manufacturing thousands of new, American -built buses will create jobs all over our nation, offering cleaner, faster and safer rides as we move toward a better transportation future,” says FTA Administrator Nuria Fernandez.

As part of the infrastructure bill, the U.S. government has already launched a charging infrastructure incentive program and announced billions in investments in the battery supply chain. In addition, U.S. agencies are to procure only electric vehicles starting in 2027.