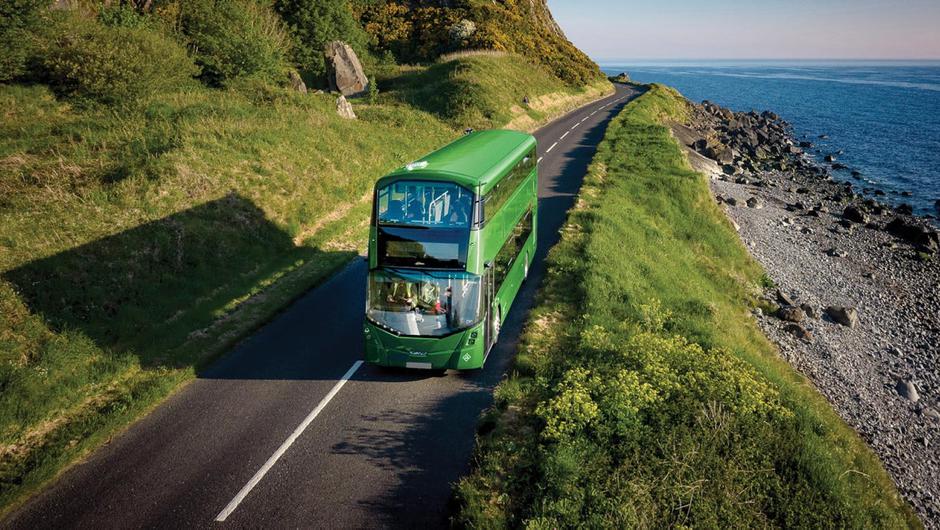 Northern Irish bus manufacturing firm Wrightbus has announced up to 300 new job vacancies after it received a string of orders from the UK and Ireland.

The company, which developed the world’s first hydrogen-powered double-decker bus, said they are welcoming applications from people impacted by the end of the furlough scheme, which ceased today.

With around one million people in the UK having been on the scheme as it closes, the Bank of England has said they are expecting a rise in unemployment.

Spokesperson Neil Collins, Managing Director of Wrightbus, and HR Director Nicola McCloskey said in a joint statement: “We know that the ending of the furlough scheme will cause a great deal of uncertainty for many people and we know that some people may, sadly, lose their jobs.

“At Wrightbus, we are at the forefront of zero-emission bus manufacturing. We have recently unveiled two new single deck zero-emission buses, which will be built right here in Northern Ireland.”

They added: “We’re continuing to invest not only in employees, but in the technological advances that will keep our buses at the very pinnacle of the industry. We are actively recruiting to roles across the business, from office staff to coachbuilders and electrical engineers – and we would be only too happy to hear from anyone who is affected by the ending of furlough.

“I’m proud to say Wrightbus is firmly back in business, creating jobs not just in Northern Ireland but indirectly across the entire UK supply chain.”