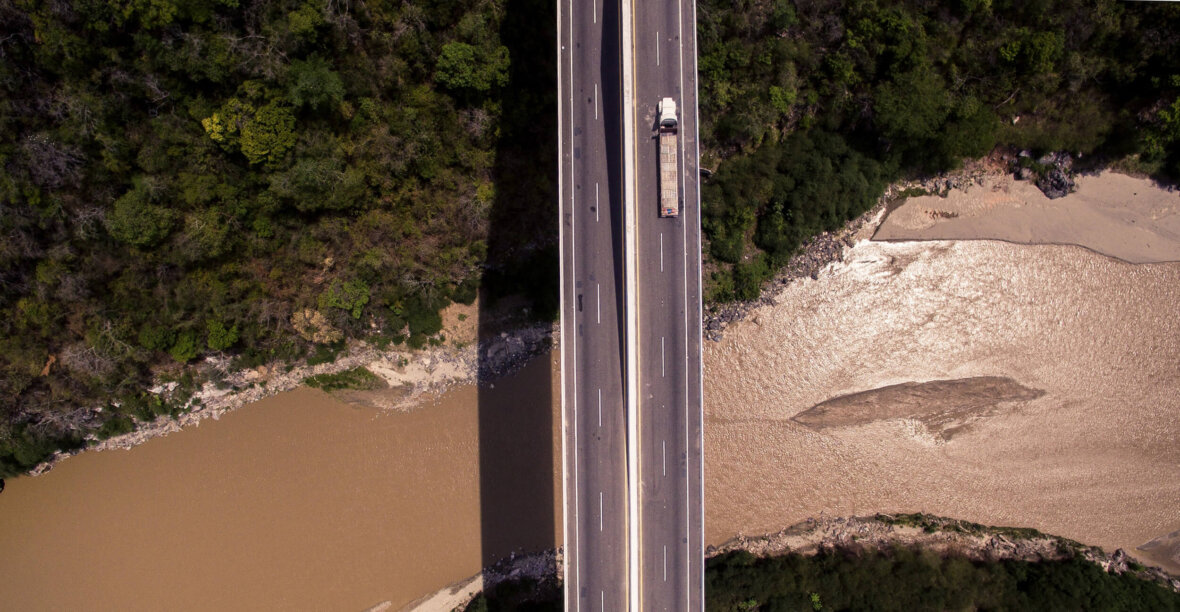 In April 2021, two of the biggest truck manufacturers in the world joined forces to create one of the most promising ventures in the hydrogen fuel cell industry – cellcentric. The joint venture company founded by Daimler Truck AG and Volvo Group is aiming to cut the cost of hydrogen fuel cells and make them commercially viable.

With a huge interest from the mobility sector around hydrogen fuel cells and its potential in long distance haulage, cellcentric featured at f-cell Stuttgart 2021 where it displayed one of its fuel cell systems and discussed its position in the market.

H2 View caught up with cellcentric’s CEO, Dr. Matthias Jurytko, at f-cell to find out more about the company, its thoughts on hydrogen fuel cells and the potential impact it could have on the trucking industry in the future.

Discussing the inception of cellcentric, Jurytko told H2 View, “cellcentric itself has had a long history of more than 25 years having gained the experience and competence in building fuel cells and fuel cell technologies. The origin came out of Daimler group’s research and development.”

The invaluable experience made prior to the formation of the joint venture has given the company a kickstart to its operations. By relying on previous knowledge, cellcentric has been able to adjust its expertise to develop fuel cell systems that meet the specific requirements of heavy-duty long-haul vehicles.

Although Jurytko believes that hydrogen will complement battery technology, he sees hydrogen as the best option for long distance trucking.

“There will be hydrogen, there will be battery. There will be alternative fuels,” he said, “But in the long haulage there’s only one alternative; this is hydrogen. It has its place and, looking into the trucking industry, it will have its volume.”

But where could hydrogen be in 10 years’ time? Jurytko believes this will be shaped by regulations.

“it comes to the achievement of the regulations. This is one of the major points and could definitely improve the penetration of hydrogen and fuel cells,” Jurytko said.