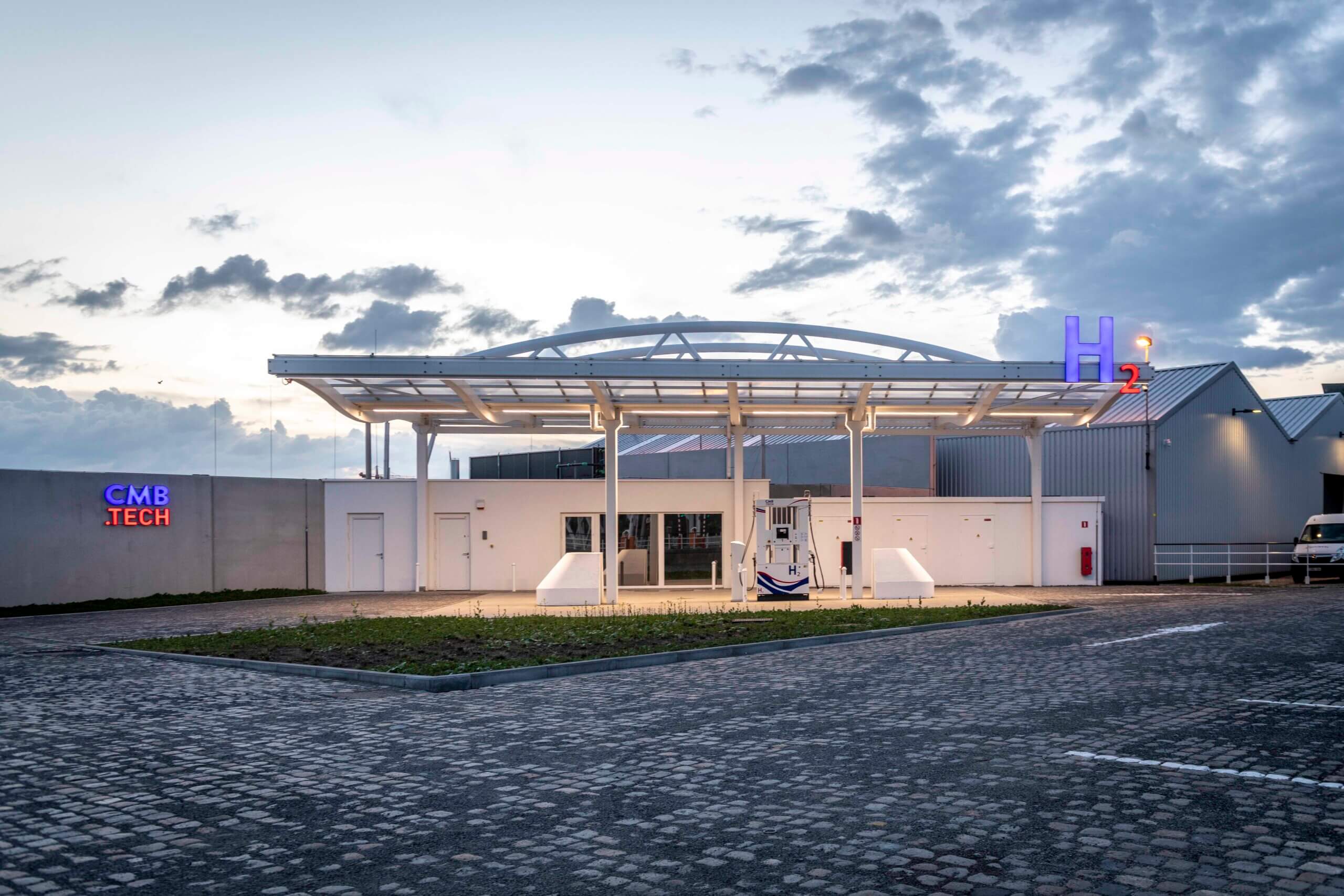 The green hydrogen produced at this refuelling station will be used to power ships, tube trailers, cars, trucks and buses around the Antwerp area.

The refuelling station will be built at the Port House in Antwerp with the location deliberately chosen on the border between the city and the port to be able to supply hydrogen to many industrial applications in the port and also easily accessible by the general public.

The station also contains two trailer docks through which the ecologically produced hydrogen can be pumped to trailer which can supply the port applications developed by CMB.TECH.

CMB.TECH has also launched the first dual fuel truck running on hydrogen, the company has said.

The dual fuel technology is feasible, affordable and environmentally friendly allowing for the conversion of different applications in the short term.

It is expected that this truck will kickstart emission reduction within the logistics sector, with the symbolic name Lenoir referencing Étienne Lenoir, a French-speaking Belgian who in 1860 built the first internal combustion engine powered by hydrogen.

Roy Campe, CTO of CMB.TECH said, “With the realisation of the hydrogen refuelling station, CMB.TECH proves that it is able to control the entire chain, from the production of the green fuel to the use of hydrogen in various applications.

“The concept will be further refined in the coming months and is ready to be scaled up.

“In the future ports will become hydrogen hotspots, because they have a large concentration of applications that are difficult to electrify.

“In addition, many ports will have access to hydrogen, either through large electrolysis plants or through imports.

“We are therefore very pleased that, after two and a half years of development, we are now able to put the station into operation.”