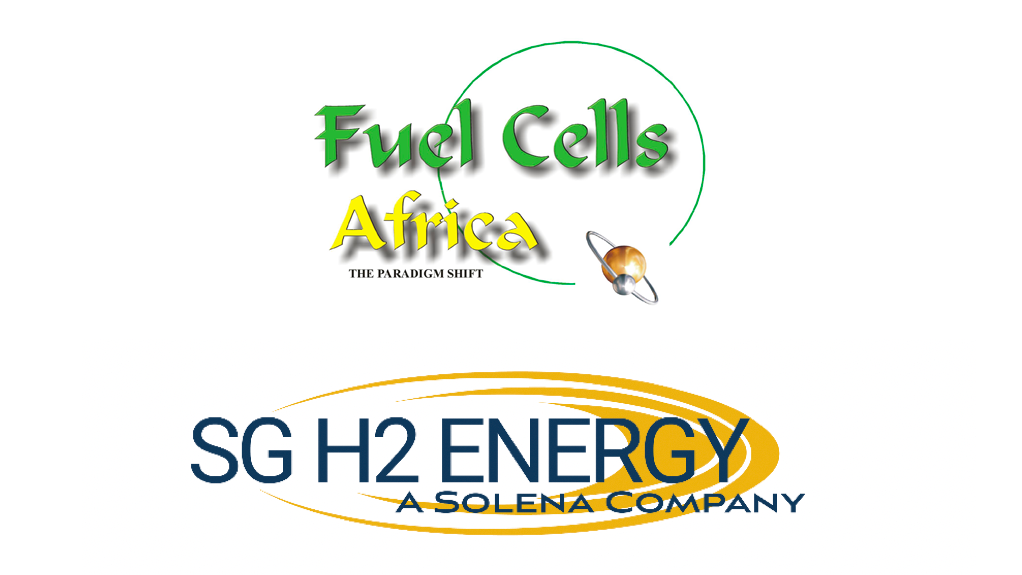 Mountain View, CA – Today, the global energy company SGH2 Energy announced the execution of contracts between its subsidiary SGH2 Lancaster Project Company, LLC and two of California’s largest owners and operators of hydrogen refueling stations (HRS).  The companies will use SGH2’s greener than green hydrogen to supply both existing and 90 new refueling stations, which are being rolled out across the state. The California Energy Commission (CEC) and Air Resources Board (CARB) have identified green hydrogen as an important source of zero emissions energy critical to reaching California’s carbon reduction goals. Total production from the SGH2 Lancaster plant, 3,850,000 kilograms annually, is now under contract for ten years, representing one of the largest green hydrogen purchase agreements ever signed.

SGH2 Energy’s advanced gasification technology uses biogenic waste and biomass to produce carbon negative hydrogen, reducing more CO2 emissions than green hydrogen produced using electrolysis from 100% renewable power, and is cost competitive today, not in 2030. According to a preliminary lifecycle analysis by Lawrence Berkeley National Lab, for every ton of hydrogen produced, SGH2’s process displaces up to 30 t of carbon dioxide, which is 13-19 more tons of carbon dioxide avoided than electrolytic hydrogen or blue hydrogen. The CEC and CARB require that 40% of all hydrogen sold at HRS must be green renewable hydrogen.

Also today, SGH2 Energy and the City of Lancaster announced the signing of their formal public-private partnership establishing the company and city as co-owners of the SGH2 greener than green hydrogen plant based in Lancaster, CA.

“In 2019, Lancaster became the first US net-zero energy city, but we didn’t stop there. Now our goal is to be the first hydrogen city in America,” said Mayor R. Rex Parris.

“Our partnership with SGH2 Energy is a big step in that direction. We plan to install hydrogen refueling stations around our city, which will be supplied with green hydrogen produced by the SGH2 plant. We are excited to move this project forward quickly.”

The plant, scheduled to break ground in December 2021 and open in the summer of 2023, will use recycled wastepaper and recycled water to produce up to 11 000 kg of green hydrogen a day, and 3.85-million kilograms per year at full operation in baseload capacity of 350 days a year – providing a more reliable supply than other green hydrogen.

“Working with clean energy leaders such as Mayor Parris and these large hydrogen distribution companies, we believe we will change the face of California transportation. Affordable, mass-produced, reliable green hydrogen is the missing link needed to decarbonise the hardest to abate sectors like transportation, ” said SGH2 CEO Dr. Robert T. Do.

“We provide that link. Of all the green hydrogen projects announced worldwide, our Lancaster plant is the first and only to secure long-term offtake contracts. The world is moving to green hydrogen and we aim to accelerate that process.”

SGH2’s greener than green hydrogen is cost competitive with “grey” hydrogen produced from natural gas, which comprises the majority of hydrogen used in the US, and SGH2 hydrogen meets the 99.9999% purity requirement for HRS in order to supply fuel cell electric vehicles (FCEV) using a proton-exchange membrane (PEM) system.

SGH2’s Lancaster plant will deliver its H2 gas under compression into estimated 11 tube tanker trailers per 24 hour which will supply HRS throughout southern California.  This represents enough hydrogen to fuel approximately 2 000 cars or 250 heavy-duty FCEV trucks or FCEV buses daily.  The HRS operating companies have established all required infrastructure and logistics to transport the hydrogen from Lancaster to their HRS for storage and fueling.

Bloomberg New Energy Finance (BNEF) reports that hydrogen could meet up to 24% of the world’s energy demand and cut up to 34% of global greenhouse gas emissions. Hydrogen is uniquely capable of fueling heavy industry like steel and cement, as well as providing electricity storage, and a substitute to natural gas. The California Energy Commission (CEC) has identified green hydrogen as an important source of zero emissions energy critical to reaching California’s carbon reduction goals. The State has announced plans and funding to build over 200 new hydrogen refueling stations in the next six years.

With the offtake contracts signed, SGH2 is now kicking off the project front-end engineering and design phase. A consortium of leading global companies and top institutions have joined with SGH2 and the City of Lancaster to develop and implement the Lancaster project, including Fluor, Lawrence Berkeley National Lab, ABB, Integrity Engineers and Constructors, Millenium, Munich RE, and Stork.

Fluor, a global engineering, procurement and construction (EPC) company, which has best-in-class experience in building large-scale hydrogen-from-gasification plants, has been awarded the contract to perform the front-end engineering and design work and Stork, a global Operations & Maintenance (O&M) company, with strong credentials in maintaining and operating gas infrastructure and production facilities worldwide, is selected to serve as the O&M contractor for the Lancaster Project. ABB, a global technology company operating in over 100 countries, has been selected to partner across electrical, instrumentation, automation, security and telecommunications systems for this green hydrogen initiative.

SGH2 Energy is in negotiations with major global energy companies to launch similar projects in Northern California, as well as in Europe (Port of Rotterdam, Netherlands, France, Italy, Spain, Germany), Asia (Japan, South Korea, Malaysia), India, South Africa and Australia. SGH2’s stacked modular design is built for rapid scale and linear distributed expansion and lower capital costs. It does not depend on particular weather conditions and does not require as much land or water resources as does solar-and wind-based electrolysis projects.