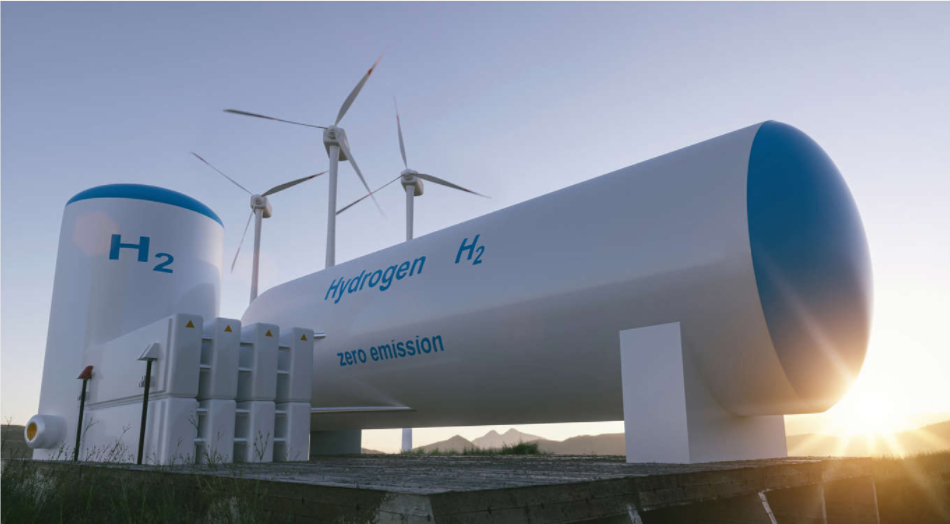 While there are many interesting opportunities for hydrogen power out there, the necessary infrastructure to make them a reality has yet to be developed. In this Fool Live segment from “The High Energy Show,” recorded on Feb. 15, Motley Fool contributors Travis Hoium and Jason Hall discuss how this industry could surprise investors a decade into the future.

Travis Hoium: This is where Bloom sees opportunity for hydrogen. Basically, they’re not addressing almost any of these markets right now. I’ll get to that in just a second. But they’re basically looking at stationary energy storage. Stationary energy here, which would be things like commercial and industrial buildings, utilities, providing electricity to them and energy storage to them, or other services like waste to biogas. Then the transportation market that you see here includes things like marine products, which we’re still years away from that being a real business for them.

Here is their roadmap. This is what gets crazy. We’re really excited about these things. We’re going to be in 2025 before some of these products even get to the point where they think they might be able to ramp them up. We’re very early and this is not making solar panels where we’re talking about just making panels faster, but we know how the technology works, and we know how installation works. We don’t have full answers on can you run a ship on hydrogen alone? What does that look like? What redesign do we need to do? They’re working with Samsung Heavy to basically design ships to be hydrogen first. That’s a decade process, and so this is what I think is both difficult and exciting about this industry as we will get to companies in a little bit, but we’re at a really pivotal phase where companies are just starting to invest in what the hydrogen economy will look 10 years from now. We don’t have all the answers, which is why it’s interesting as an investor to start thinking about them, but this will be a long road ahead, Jason.

Jason Hall: The other part of it too is, I think it’s important to remember that the end-users for the hydrogen energy start-ups are looking to serve are incredibly risk-averse. I’ll start with trucking. This is an industry that runs low single digits margins. It’s all about volume, and it’s all about scale. If that’s the industry, and it’s also very cyclical. The ups and downs of the economy affect them very much so managing their operating costs and their fixed costs is really important. The big ones are willing to test stuff, UPS tests everything. Walmart tests everything. Anheuser-Busch is a massive distributor. One in five beers in America come out of one of their brewery. They have the scale to give things a try and anything that’s green, they’ll do a little bit, even if it’s just for PR. It sounds great to do an ad and feature a green truck.

But most of them can’t take the risk. Because if you’re going to spend, a tractor, just like a regular cab over a truck, you’re talking $130-140,000 just for that diesel truck. You already have mechanics that are trained, or you have relationships with a service that is everywhere you are, that you know you can get your truck fixed within hours. If you have a truck down and have it back on the road. You know where your fuel infrastructure is, so you know what routes you can take because you know where you’re going to be able to get fuel. Those things don’t exist for a hydrogen truck.

By the way, it’s going to cost triple the capital expense to get that hydrogen truck, and it’s the same story for electric. It’s going to cost triple to get that vehicle. You have to make a much larger capital investment. The idea that you’ll save it on the energy costs, but where you’re going to get the energy, who is going to work on your truck? If you have a load that’s running across country, where are you going to get fuel? Can you even take that business?

Travis Hoium: The fueling infrastructure is not there.

Jason Hall: It’s massive. There are all of those things that are in the play, and I’m just talking about over-the-road trucking. You would take that and apply it to the same thing. Think about utilities. These companies already take on massive amounts of debt, They have heavy regulation they have to deal with, so there are all the things that are in play that make it harder for these industries to do it. As much as there’s a lot of potential here, that’s a lot of the reason Travis. It’s just going to take time for these things to get to anything like scale. Then we’re going to open our eyes in 10 years, and it’s going to be like, there’s a ton more hydrogen stuff going on than we realized.