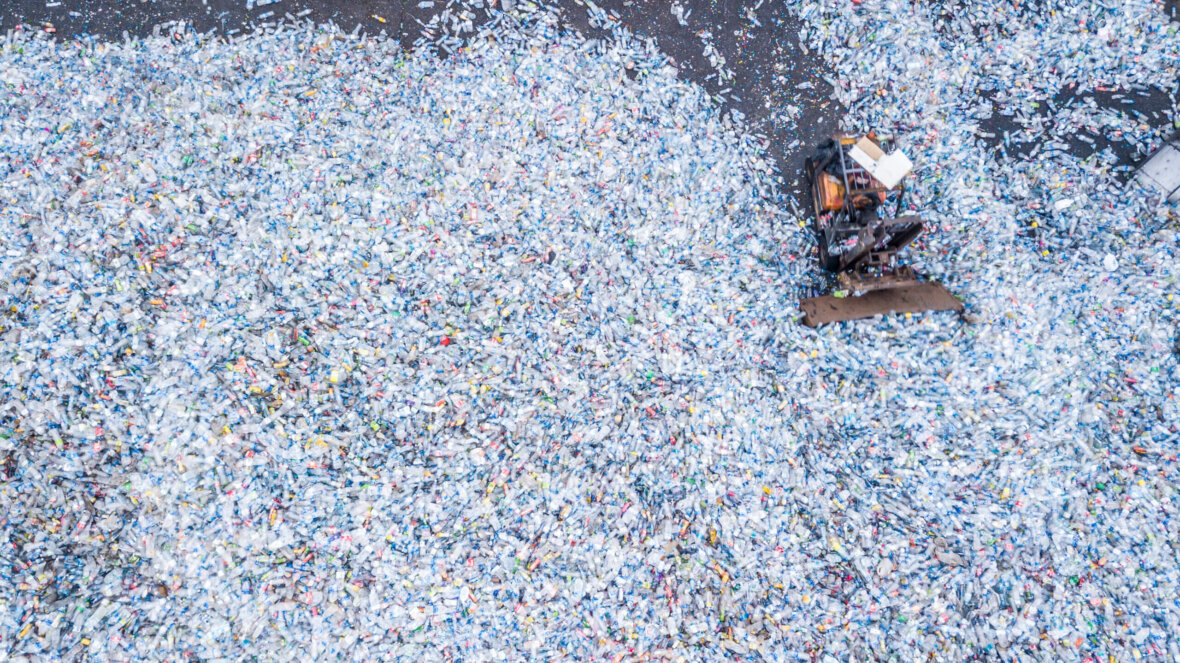 With waste-to-hydrogen technology becoming more and more popular around the globe, Hydrogen Utopia has revealed today (Jan 10) that it has acquired an agreement to operate a system in Poland with RZZO.

Through the signing of a letter of intent (LOI), Hydrogen Utopia will work with the municipal waste management company to provide a method to generate hydrogen using was.

This will not only create green hydrogen but will additionally reduce waste in the Polish city of Ostrów Wielkopolski further supporting climate reduction.

HUI gained exclusive rights to market the DMG technology in European nations such as Hungary, Greece and Poland and this has seen extensive ties sowed between relevant companies including Linde and Sweco.

In providing a solution to decrease the amount of plastic pollution whilst additionally producing hydrogen as a result, the new technology has significant potential in achieving climate goals such as net zero whilst also reducing the strain on the world.

The HUI units will typically see an output of up to 2.7 tonnes of pure road fuel quality hydrogen from 40 tonnes of plastic feedstock.

The model has the capacity to be rolled out across the globe and is adaptable in line with site specifics and characteristics – for example the electrified thermo chemical conversion chamber could be supplied from local renewable sources, rendering the production step of valuable syngas with zero or low carbon emissions.

Aleksandra Binkowska, CEO of Hydrogen Utopia, said, “RZZO’s ambition as a company, working closely with the city of Ostrów Wielkopolski’s local government, clearly demonstrates that together they have an ambition to be ahead of the game.

“Their entrepreneurial spirit and forward-thinking is tangible. The drive to implement future technologies in the region is electrifying.

“My experience with RZZO and the City Officials has been highly positive, and I am sure that they will each do everything to help roll out a HUI plastic waste to hydrogen system in the region.”

Marzena Wodzińska, President of RZZO, said, “We believe that only future technologies can provide Ostrów Wielkopolski the prosperity and standing it deserves.

“We pride ourselves on delivering our customers with the best we possibly can and I believe that an HUI waste plastic to hydrogen plant has the potential to solve the global plastic problem and provide us with the valuable energy that we need.”