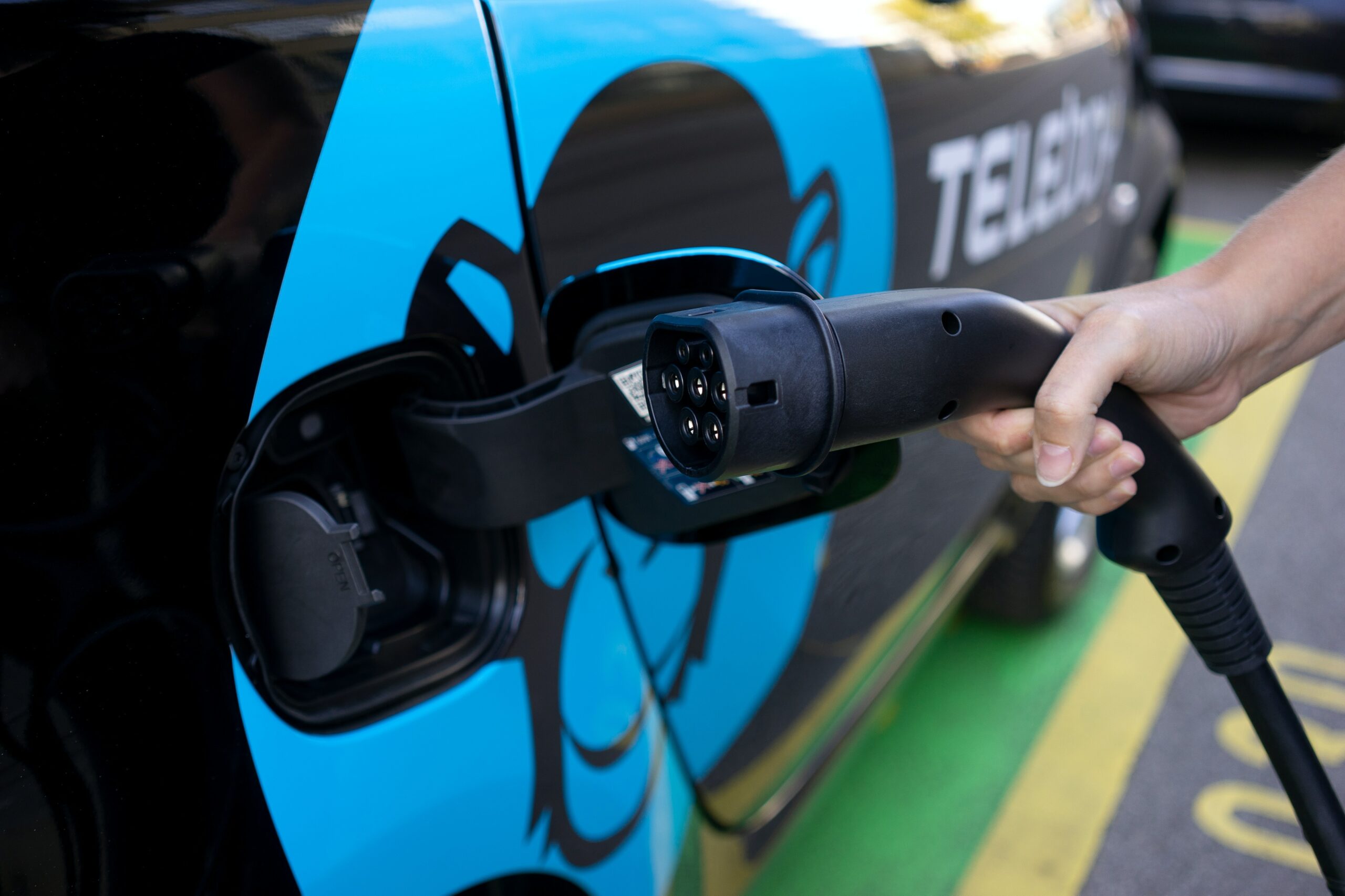 If we want to quickly decarbonize shipping, semi-trucks, planes, steel, cement and other high-emission industries, we have to consider the potential of hydrogen, which could also produce electricity, heat our homes and fuel our cars. Journal writer Kevin Robinson-Avila reported recently on our state’s plans to develop blue hydrogen, fueling controversy.

Blue hydrogen is made from methane (CH4). Although burning hydrogen does not produce greenhouse emissions, its production through natural gas reforming, which involves splitting the hydrogen and CO2 by steam and pressure fueled by natural gas (SMR), is a major source of carbon emissions as CO2 is released. Blue hydrogen uses the same process, but promises to capture and store the CO2 underground.

In contrast, what’s known as green hydrogen has no emissions. It is produced by splitting water (H2O) by electrolysis. This produces only hydrogen and oxygen, but requires a lot of electricity and fresh water. If the electricity can be produced by wind and solar, it is entirely carbon neutral. According to a report by the International Renewable Energy Agency, it is three times as expensive to produce as blue hydrogen. But forbes.com reports that costs for producing green hydrogen (H2) are expected to decrease substantially … as the electrolysis technology is improved and can be scaled up.

Many hydrogen experts think blue hydrogen is the bridge to green hydrogen and a zero-carbon economy because it can be ramped up quickly to commercial scale. But is it viable?advertisement

Cornell’s Robert Howarth and Stanford’s Mark Jacobson, climate scientists and authors of a recent peer-reviewed study, think it’s a very shaky bridge. The Guardian recently reported that, at best, current carbon capture technologies will fail to capture 5-15% of the CO2. Howarth and Jacobson considered both the uncaptured carbon dioxide and the “fugitive” methane emissions often inherent in using natural gas. They suggest the process of producing blue hydrogen can generate more greenhouse gas emissions than direct use of natural gas in some applications. They skeptically concluded that “blue hydrogen as a strategy only works to the extent it is possible to store carbon dioxide … indefinitely without leakage … .”

Many environmentalists are also concerned an emphasis on blue hydrogen will shrink critical funding and support for renewables, and keep fossil fuels booming. However, there are billions in the bipartisan infrastructure bill for hydrogen hubs and demonstration projects. As Robinson-Avila reported, Gov. Michelle Lujan Grisham wants New Mexico to be one of four new hydrogen hubs funded. She hopes the upcoming legislative session will lay the statutory groundwork for what could be a major new state industry. As the governor points out, we have the natural gas, infrastructure, a trained labor force, and what many regions do not – namely massive underground chambers that can be used for long-term CO2 storage. But, most importantly, we can use advanced technology to minimize fugitive methane releases, as it is clear that, for this new industry to work, we must stop leaks at all levels of the production process.

In a recent podcast … the governor said, “You have to have this as a bridge. … We want to be decarbonizing everywhere we can in order to effectively do as much as we can about climate change. We need these transitions.”

The commitment to blue hydrogen must be viewed concurrently with the commitment to … fully develop solar, wind and other renewables, and to cut our state’s greenhouse gas emissions by 45% by 2030. The governor’s new call to mandate our state’s emissions at net-zero by 2050 raises big questions. Will blue hydrogen’s untested technologies help or hinder that mandate? How do we get there? Can we go from blue to green?

Other states are jumping on board, including … a Louisiana company that says it will capture 95% of the CO2 produced in its proposed hydrogen facility. But what about their hurricane-prone, leaky infrastructure? Could New Mexico lead in clean hydrogen and achieve net-zero? Maybe.