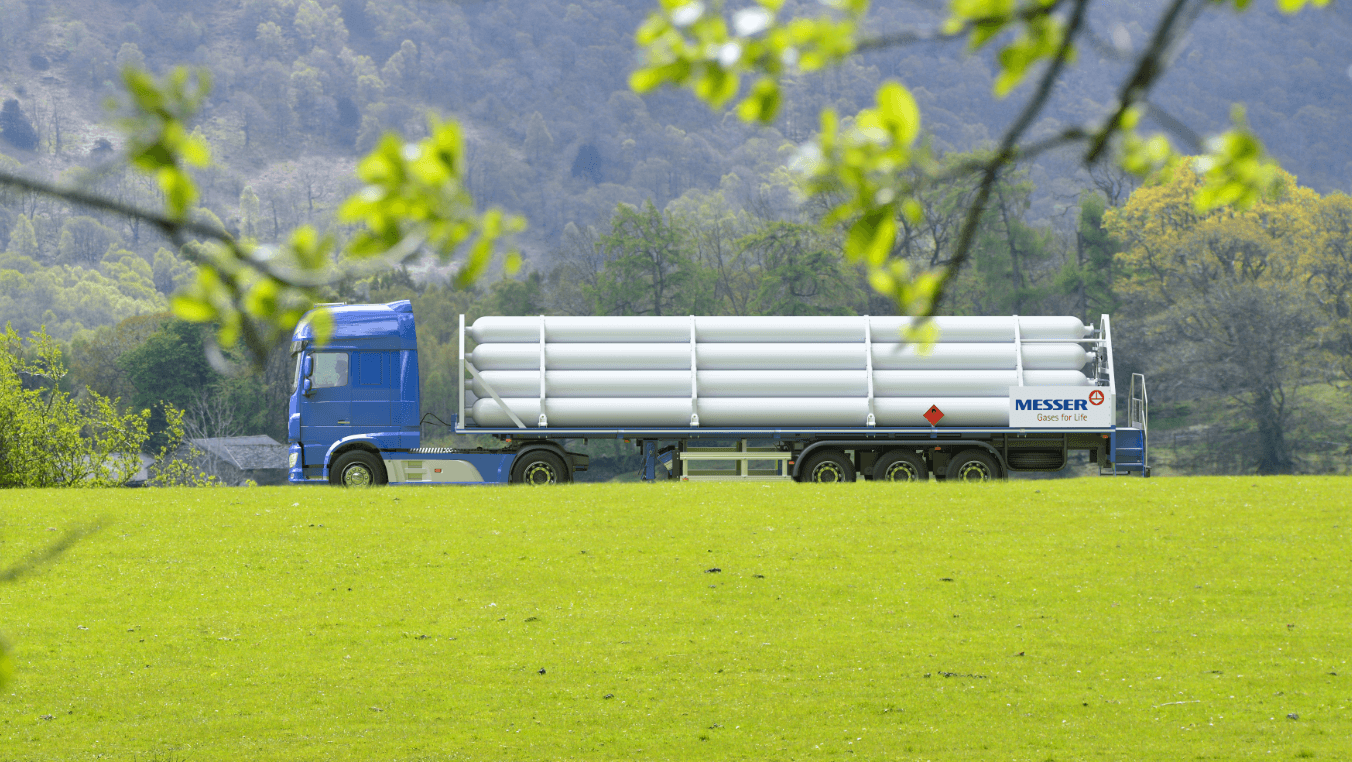 With the new German federal government plotting a new green course of action, and hydrogen a fundamental element, Messer has welcomed the administration’s emphasis on innovative technologies.

Messer said today (Jan 11) that the accelerated expansion of renewable energies set out in the coalition agreement is a positive signal with hydrogen regarded as an important resource for wider decarbonisation.

The planned expansion of green-generated energy by means of photovoltaics and wind power is also welcomed with the fact that these renewable energy sources can bolster the economy and also expand hydrogen production.

By placing emphasis in growing the solar and wind energy sector it provides a basis to also expand hydrogen production giving a new avenue to decarbonise the nation and increase demand for the clean energy carrier.

Messer also believe that hydrogen will play a key role in decarbonising the mobility sector and thus these new coalition plans will help drive innovation in this sector.

This is a positive for Messer who, together with the Toyota Group, offer a “One-Stop-Shop” including hydrogen supply and refuelling, buses, technical service and financing.

Bus fleet operators pay per kilometre driven or per kilogram of hydrogen consumed.

The coalition partners’ intention to raise the ambition of green hydrogen by 2030 also promises potential to drive demand for hydrogen technologies across German industry and sectors.