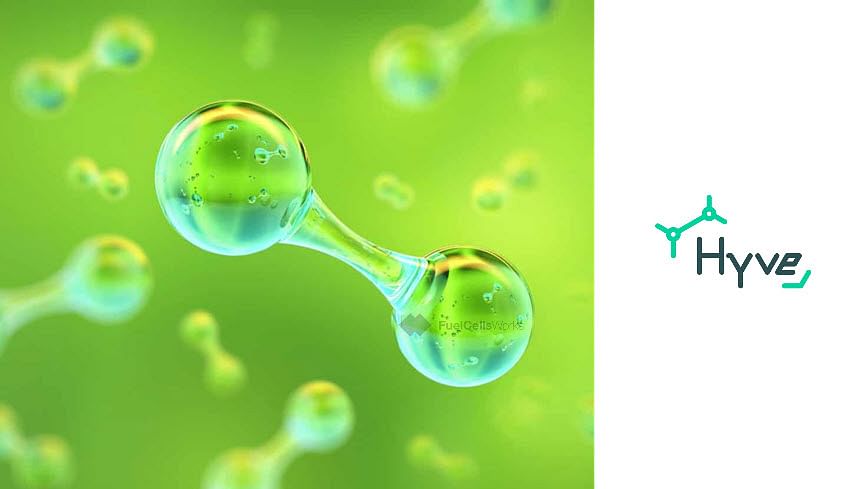 A group of organisations, consisting of Bekaert, Colruyt Group, Deme, Imec, John Cockerill and Vito have joined forces to invest in the production of green hydrogen. The newly established consortium called ‘Hyve’ aims to produce green hydrogen using electrolysis in a cost-efficient and sustainable way at a gigawatt scale. The consortium members will combine their expertise to develop new components for electrolysers to generate green hydrogen cost-effectively.

The members encompass the whole value chain with the following responsibilities: