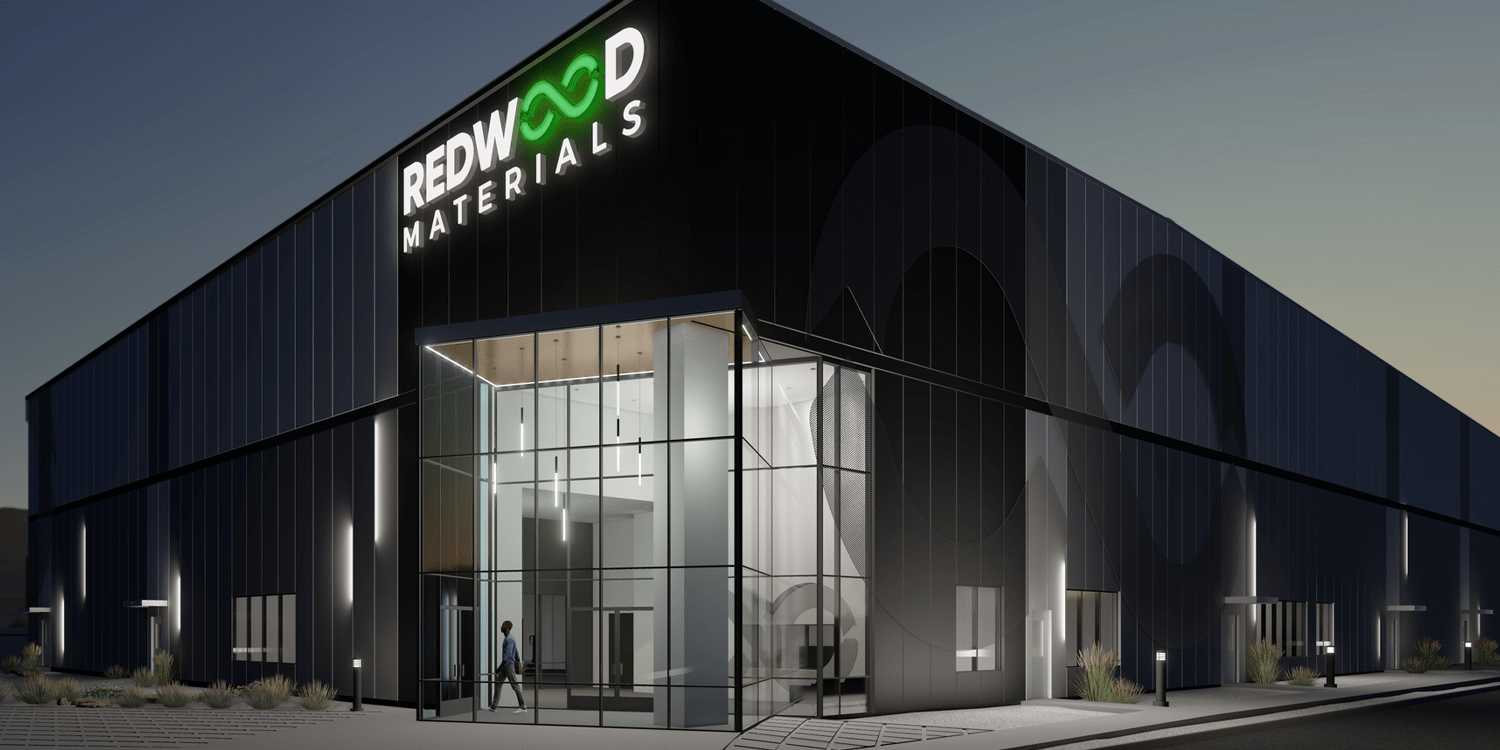 Redwood Materials, founded by ex-Tesla CTO JB Straubel, plans to start up its anode copper foil production facility at the Tahoe Reno Industrial Center in Nevada in the first half of 2022 and begin shipping to customers.

It had already become apparent that Redwood would soon start producing such foils from recycled material. At the beginning of the month, Panasonic announced at the CES that it would use copper foils from Redwood in anode production at the Gigafactory 1 in Nevada, which is operated together with Tesla, before the end of the first half of the year.

Redwood Materials had announced last year an expansion of its business beyond pure battery recycling, including the production of anode foils. Until now, however, the location of this plant was not known; according to the September announcement, this was to happen by early 2022. After the Panasonic deal became known, the location is also not surprising: Gigafactory 1 is also located in the Tahoe Reno Industrial Center, i.e. in the immediate vicinity.

According to Redwood, copper foil production is to be increased to 100 GWh in the next few years – enough for more than one million electric vehicles. In Nevada, the company will not only produce the anode foils: The site will also house Redwood’s hydrometallurgical recycling operation, which will allow the company to feed copper from recycled batteries directly into copper foil production in a closed loop.

With the US production of anode foils, Redwood also aims to increase the sustainability of the product, not only through recycling. The vast majority of anode foils are currently produced in Asia – with correspondingly long transport routes to the US or Europe. “By localising copper foil in the US, we are making this product more sustainable while reducing supply chain costs and risks,” the company said. “By localising this product alone, Redwood will save more than 5,500 tonnes of CO2 each year.”

Redwood Materials was founded in 2017 by then-Tesla CTO JB Straubel, and since leaving Tesla Straubel has been looking after the recycling startup full-time. In the meantime, the company has not only raised several hundred million dollars from investors, but has also entered into numerous collaborations – for example with the battery cell manufacturer Envision AESC or Ford to process production waste from the cell manufacturing of the BlueOvalSK joint venture.