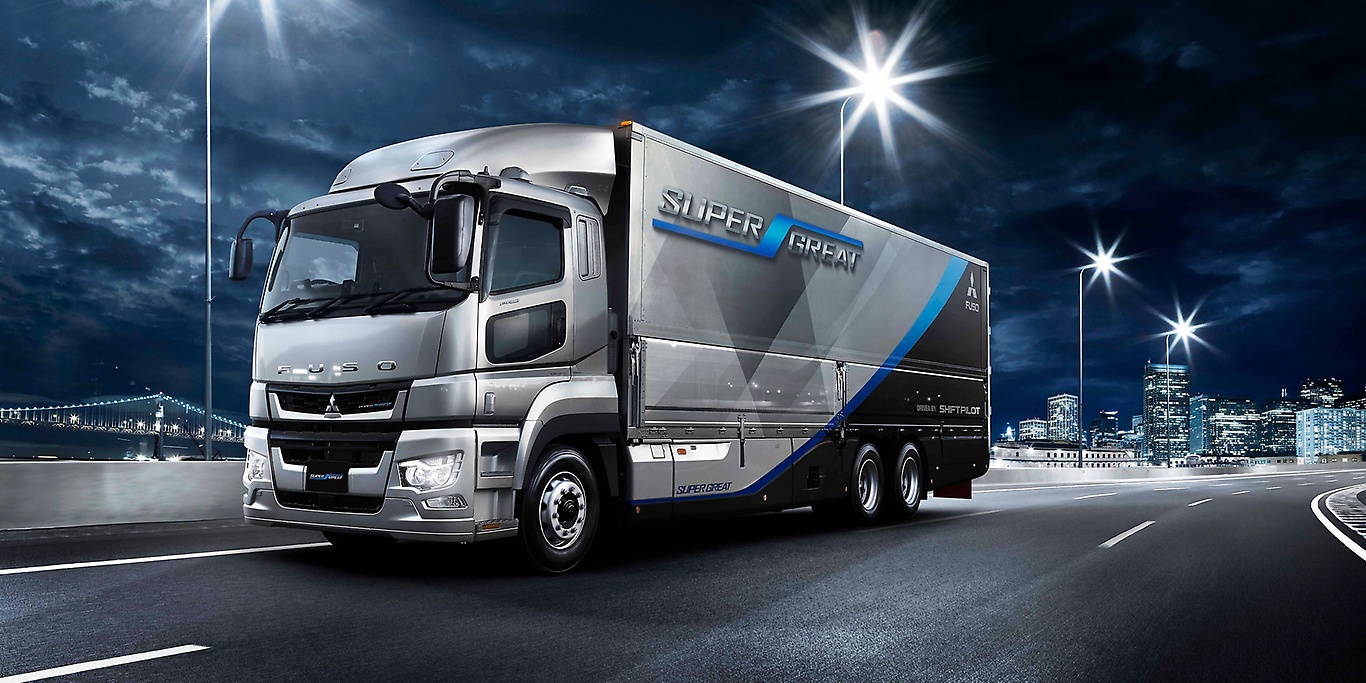 As a 7.49-tonne vehicle with a range of over 100 km, a top speed of 80 km/h and an output of 129 kW, the FUSO eCanter has everything it needs for ecological and economic operation in urban centres. FUSO eCanter is operated by customers in 16 different countries, the company said.

New Delhi: Daimler Truck, with more sales in the second quarter of 2021, has delivered more than 250 FUSO eCanter, its fully electric light-duty truck, since the beginning of small series production in 2017 to customers in Europe, Japan, the US and New Zealand, the company said in a release.

As a 7.49-tonne vehicle with a range of over 100 km, a top speed of 80 km/h and an output of 129 kW, the FUSO eCanter has everything it needs for ecological and economic operation in urban centres. FUSO eCanter is operated by customers in 16 different countries: Germany, France, Netherlands, UK, Portugal, Denmark, Ireland, Norway, Finland, Spain, Italy, Austria, Switzerland, USA, Japan and New Zealand.

Following the market launch of the FUSO eCanter in Switzerland earlier this year, another Swiss logistics company, Rhyner Logistik, has integrated the FUSO eCanter into its fleet in June. The company uses the electric light-duty truck for inner-city short-range distribution in Zurich.

“We need vehicles that reach their destination quickly and safely, especially in narrow urban streets. The eCanter even fits into underground car parks and its electric drive brings clear advantages in stop-and-go city traffic,” Stefan Greub, CEO and managing director of Rhyner Logistik, said. By adding the FUSO eCanter, Rhyner Logistik aims to push forward the electrification of its fleet.

During the second quarter, DB Schenker, largest electric fleet customer of FUSO, took further deliveries of the eCanter. This concludes a larger order over 36 vehicles in 11 European countries announced last October. The success of the eCanter also continues in its home market in Japan, where two units of the FUSO eCanter were delivered to Shikoku Meitetsu Transportation in July.

Another milestone in July is the launch of the eCanter in New Zealand. Earlier this year, FUSO New Zealand was granted co-funding by the Ministry of Energy and Resources for operational trials of the eCanter. Five eCanter trucks have since been deployed in the Auckland area for an extended test period. Since July, Genesis Energy Limited, a leading power supplier in New Zealand, uses the country’s first eCanter in customer operations for deliveries in its fleet of around 110 trucks, the release added.