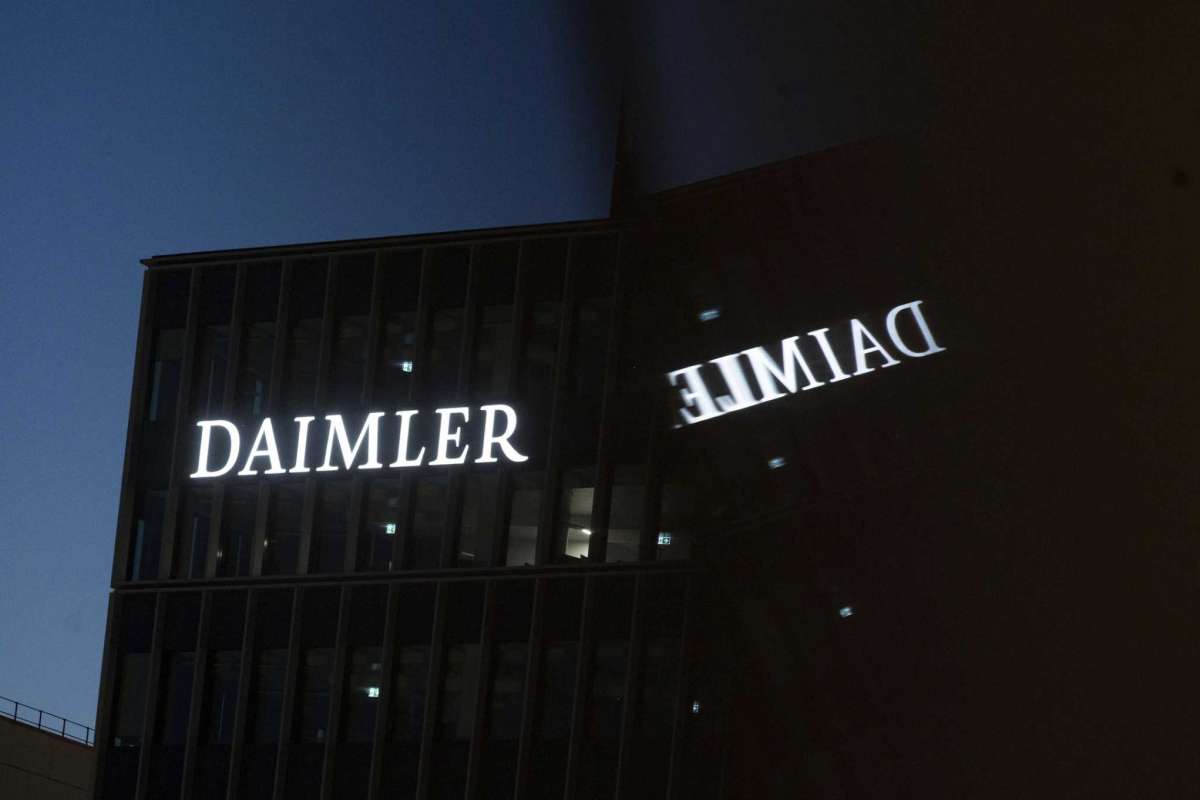 FRANKFURT, Germany (AP) — Shareholders in Daimler AG, maker of Mercedes-Benz luxury cars, on Friday approved the spinoff of the truck division as a separate company.

The move is intended to give the division, including U.S.-based Freightliner, the freedom to react quickly to changing markets and focus on the new technologies that are transforming the automotive industry.

The voting at an online shareholder meeting Friday also means that Stuttgart-based Daimler will rename itself as Mercedes-Benz Group AG as of Feb. 1, 2022.

Daimler CEO Ola Kallenius said that “by unlocking the full potential of both companies, we are establishing two undisputed innovation leaders who will set the pace in the transformation of their industries.”

One reason for the spinoff is that the luxury cars and trucks are pursuing different technological approaches to developing zero local emission vehicles, with Mercedes-Benz focusing on battery-powered cars while the truck business is developing hydrogen powered vehicles for long-haul transport. The move is intended to let the separate companies make faster, more independent decisions in a rapidly shifting environment and serve distinct customer bases.

The company says luxury cars and big trucks are fundamentally different businesses. The Mercedes-Benz car division sells a luxury product to well-heeled consumers, while the truck division sells big-ticket goods to businesses focused on the return on their investment. Splitting the two businesses will, Daimler hopes, reduce what it calls a conglomerate discount — meaning the two companies would be worth more separately than they are together.

Daimler Truck is testing the GenH2 long-haul truck which uses liquid hydrogen to generate electric power from a fuel cell; the vehicle could be ready for use by 2027 if the hydrogen fuel infrastructure is ready. Hydrogen trucks will be needed because increasing numbers of electric vehicles put more pressure on the electricity grid as tougher emission standards in Europe aimed at fighting climate change mandate larger numbers of electric cars. “Europe needs a hydrogen economy,” said Daimler Truck CEO Martin Daum.

The spinoff was approved by 99.9% of represented capital, and the renaming by 99.9%, with 56.4% of share capital represented at the meeting.

Shareholders in Daimler are to get one share in Daimler Truck Holding AG for every two shares they hold, giving them 65% of the new company. Daimler will keep a minority interest of 35%. The company expects that the listing will take place later this year on the Frankfurt Stock Exchange.