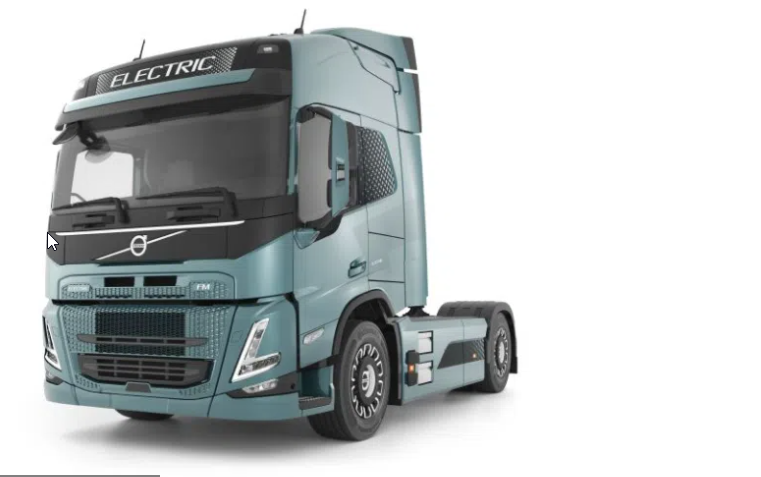 European shipping and logistics company DFDS is ordering 100 electric trucks from Volvo Trucks, which Volvo says is the largest commercial order for electric trucks it has received.

The Volvo FM Electric trucks will be used for both short and long transport in the DFDS logistics system in Europe. The trucks will be delivered beginning in late 2022 and continue through 2023, Volvo says. In addition to it being its largest electric truck order to date, the company believes it is among the largest worldwide for heavy electric trucks.

DFDS says electrification is important to reach its carbon reduction targets and the order will help it reach a goal to cut 45% of its CO2 emissions by 2030.

Electric fleets are becoming a priority for transport and businesses. One estimate has the heavy-duty commercial vehicle market to surpass $370 billion by 2030. Automakers and suppliers are constantly making advancements in the field as demand increases to electrify fleets.

Transport remains one of the biggest emissions contributors. In Europe transport emissions, which includes shipping, slightly increased in 2018, according to the European Environment Agency. With current policies, the agency says emissions will increase by 32% by 2030 based on a 1990 base. In the US transportation makes up 30% of the country’s energy needs and is the top producer of greenhouse gas emissions.

The FM Electric can carry 44 tons and has a range of more than 180 miles. The trucks can be charged overnight with depot charging and by high-power charging on route with DC charging.