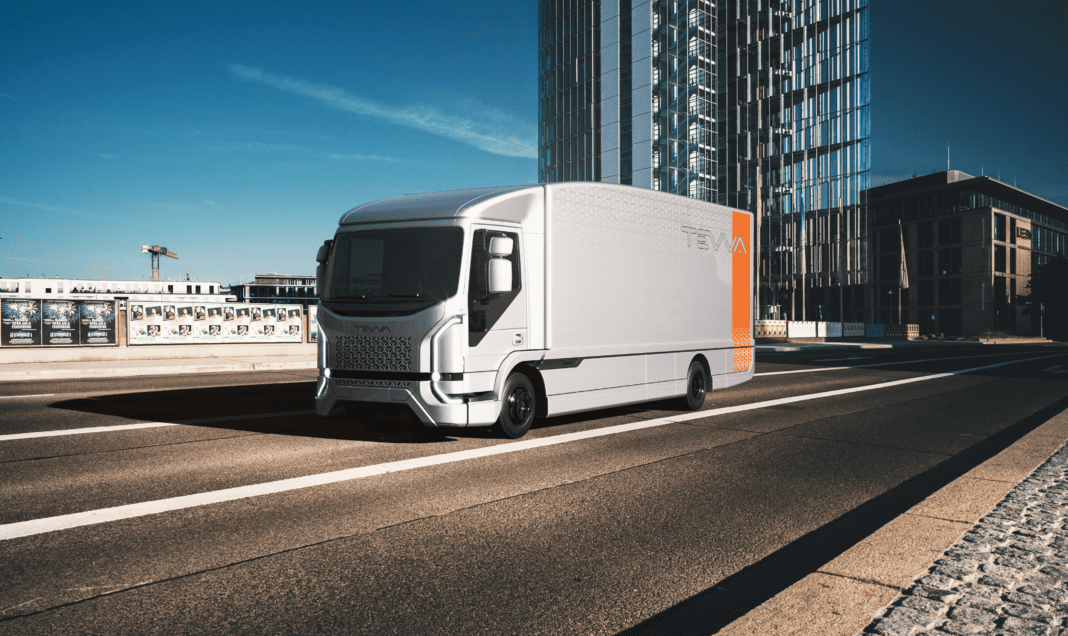 UK electric and hydrogen truck pioneer Tevva, has announced that Ian Harnett has been appointed Chairman, effective from 1 January 2022. Harnett first joined the Board of Tevva on 5th August 2021 as non-executive director to support the company’s growth strategy to expand its fleet and market presence.

He brings more than 38 years of automotive experience to Tevva, having held leadership roles at Jaguar Land Rover since 2009.

Asher Bennett, Founder and CEO of Tevva, says: “We are excited that Ian is taking on new responsibilities as Tevva Chairman. He has a fantastic profile and is highly respected within the automotive industry, representing an incredible endorsement of our proposition and vision. His leadership, expertise and enthusiasm for the next generation of commercial vehicles will be integral as Tevva continues to scale up and expand internationally.”

He adds: “Tevva’s Board will look to Ian to provide additional leadership and support to our executive team, as we work to fulfil our ambition to revolutionise freight trucks. I would also like to thank David for his stewardship as Chairman and his continued insight as a non-executive director.”

Ian Harnett, Chairman of Tevva, comments: “Tevva is well-positioned to capitalise on the growth of the global HGV OEM market, and to bring zero-emissions vehicles to this market. Tevva’s evolution as an OEM has been grounded in automotive best practices and guided by those who champion the industry. I am honoured to chair this Board of talented professionals who embody the company’s core values and share its vision.”