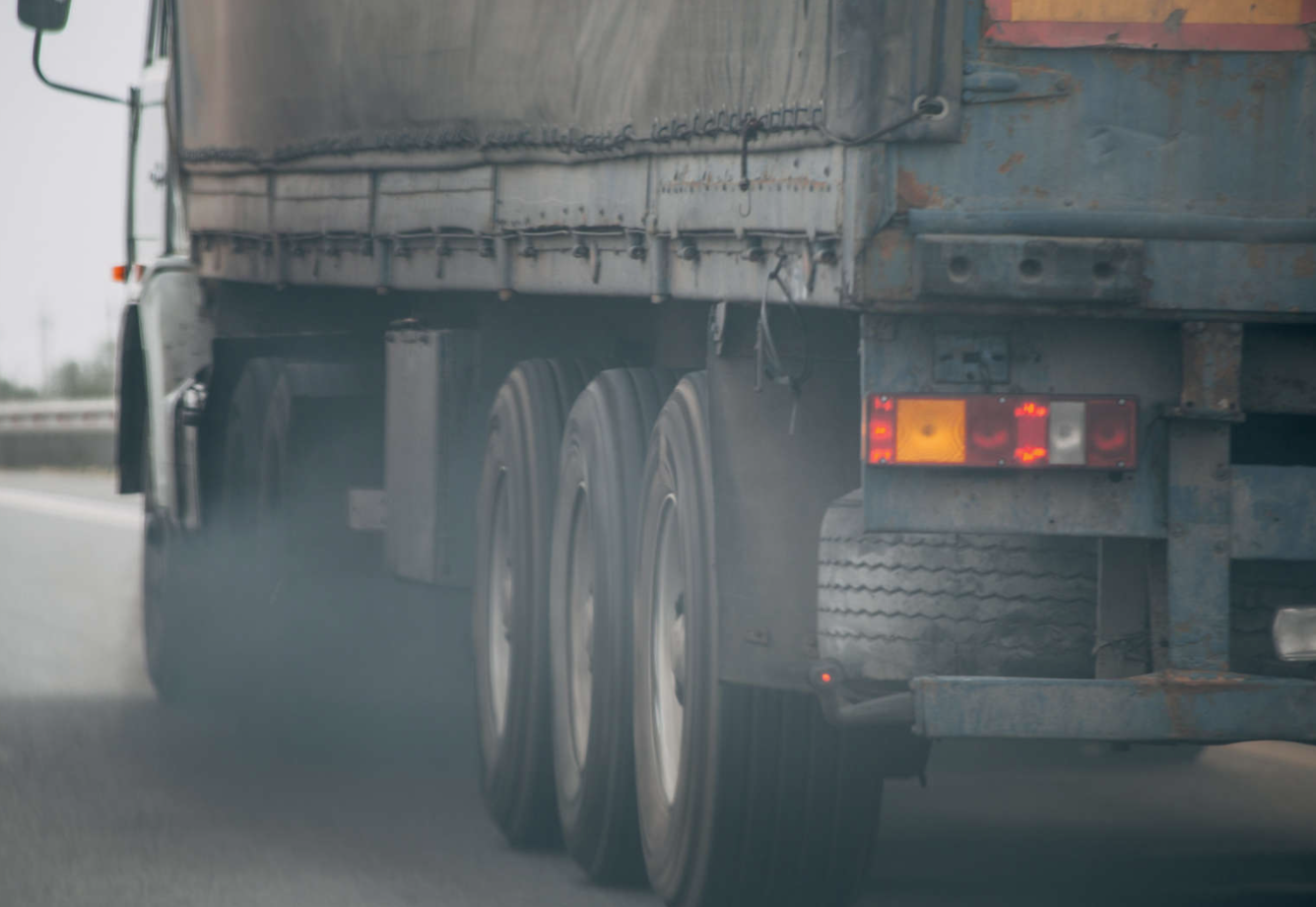 Like other European countries, Germany is setting up a subsidy program to encourage the clean-energy transition in the road freight transport sector. The idea is to significantly reduce greenhouse gas emissions while accelerating uptake of hybrid or fully electric solutions in the industry.© DedMityay / Getty ImagesGermany wants to clean up the image of polluting trucks.

The government will now provide various subsidies to encourage the purchase of light and heavy commercial vehicles with alternative, CO2-neutral engines, as well as the implementation of the corresponding charging infrastructure. The directive (KsNI) applies to both electric-powered trucks and hydrogen-powered fuel-cell vehicles.

With this directive, the German federal government intends to boost the number of clean vehicles in circulation in the country in the coming years, and, above all, to encourage haulage companies to switch — slowly but surely — to considerably less polluting energy forms.

More than €500 million are expected to be committed to supporting the acquisition of battery, fuel-cell or even hybrid electric trucks (categories N1, N2 and N3), as well as financing the infrastructure needed to recharge them, throughout the country. The idea is to finance, in part, the price difference between these models and their conventional combustion-engine versions.

In Germany, Daimler is particularly active in this field. Production of the Mercedes eActros — the German group’s very first 100% electric truck — is expected to start this year. The vehicle has an electric battery, offering up to 200 km of range on a single charge. A version with an extended range of around 500 km — the eActros LongHaul — is expected later, from 2024.

Germany follows many European countries in subsidizing the purchase of electric trucks. In France, for example, financial support of up to €50,000 is available for the purchase of an electric or hydrogen-fueled truck.