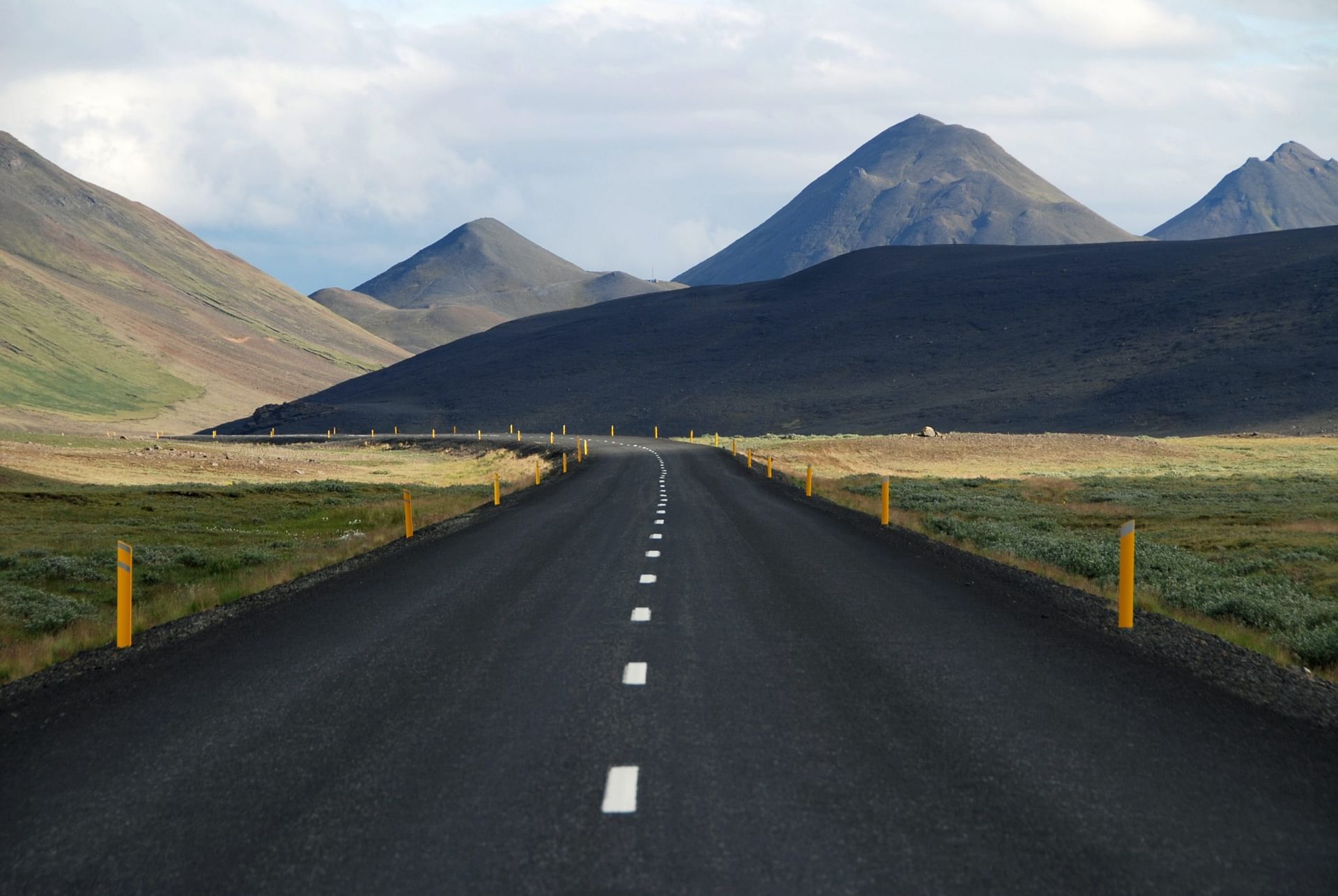 One of the challenges is integrating mobile tanks that store liquid hydrogen, which require temperatures of –423 °F, with a vehicle’s fuel cell that requires ambient temperature hydrogen gas. The partnership creates a unique opportunity to address this challenge, by combining Chart’s market-leading liquid hydrogen equipment expertise with Hyzon’s experience manufacturing heavy-duty hydrogen vehicles.

The revolutionary extension of range will make the transition to a hydrogen-based transport industry attainable by solving challenges along the hydrogen value chain. Under the model to be developed, the number of heavy-duty refueling stations needed for these trucks becomes significantly less than the quantity needed for trucks using gas storage tank systems, as the driving range can readily match that of heavy-duty diesel trucks. In addition, the refueling infrastructure capital and operating costs are reduced with the elimination of the compression and refrigeration equipment needed for 700 bar vehicles.

Fewer stations would reduce the need to transport hydrogen to refilling locations, a time- and cost-intensive activity. Instead, large-scale low-cost green hydrogen production facilities could be built near the stations, relying on locally abundant resources such as solar, wind or hydropower. In the early hydrogen adoption phase, the 1,000-mile range could enable coast-to-coast routes with only four mega-hubs.