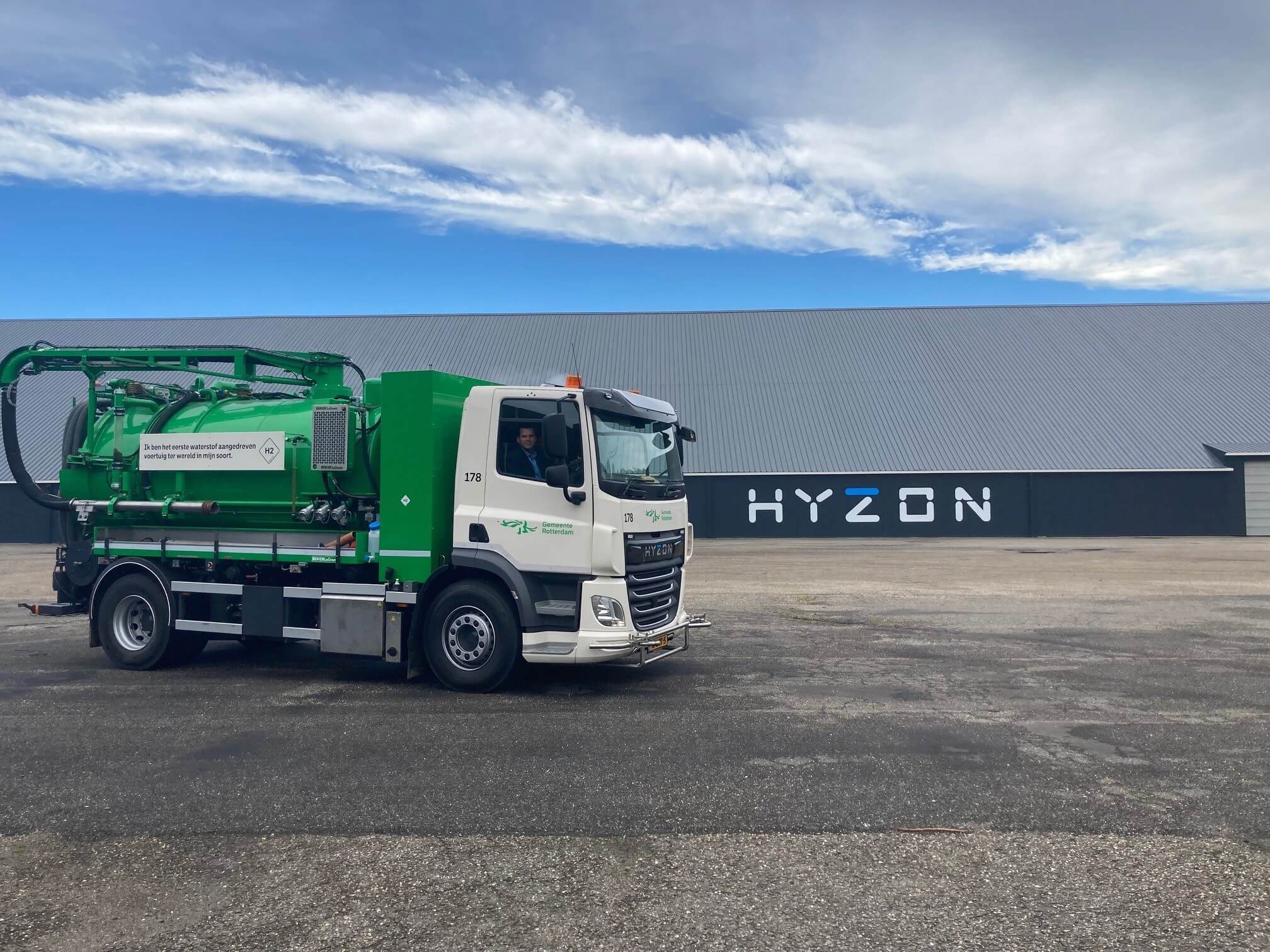 Hyzon Motors wants to produce up to 1,000 hydrogen-powered trucks next year at its Winschoten facility located in the Netherlands.

The zero-emissions vehicle manufacturer on Wednesday (Oct 13) announced its ambitions as it unveiled a glimpse into its largest production site.

Set to be a European hub for vehicle assembly, the site will see both the development of the vehicles themselves and the supporting technologies.

On the company growth, Craig Knight, CEO of Hyzon, said, “The momentum around hydrogen is rapidly growing across Europe.

“The new facility allows us to respond to this demand today and to scale quickly as demand increases over the coming years.”

The Winschoten facility opened in March 2021 and currently has a capacity of up to 500 trucks per year.