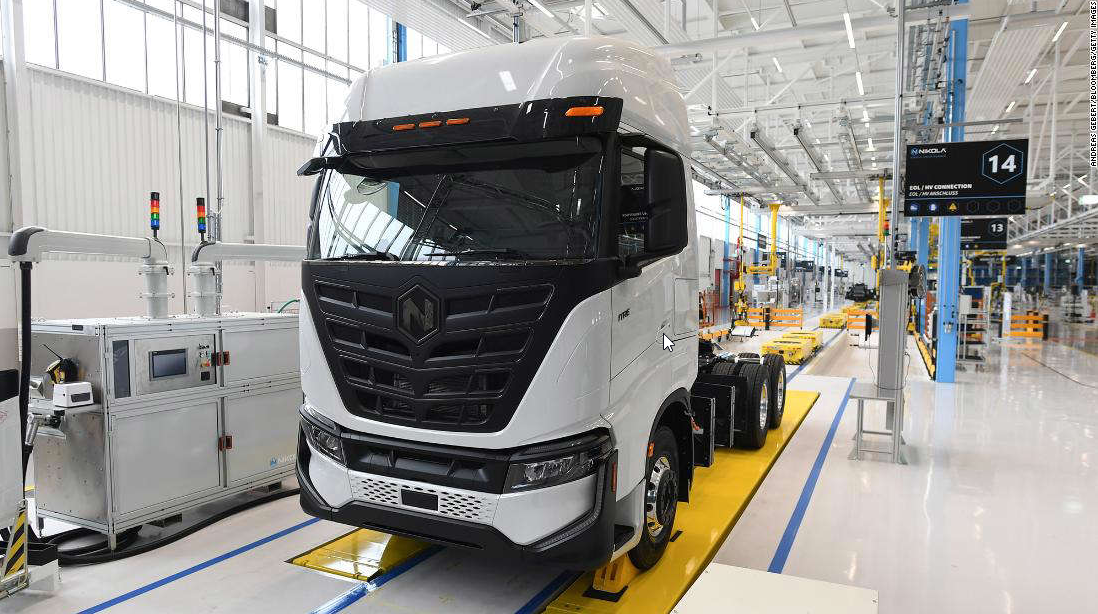 Upstart electric truck maker Nikola is dropping its $2 billion patent infringement lawsuit against Tesla in which it charged that its larger, more established rival stole parts of Nikola’s design for a heavy duty truck.

The suit was originally filed in 2018, when Tesla was still losing money, running short on cash and its stock was struggling. At the time, Nikola was a hot start-up with promises of hydrogen-powered semi-trucks and pickups and claims of a massive order book.

Since then Tesla has gone from perennially losing money to profits, and now has a soaring market value worth more than $1 trillion. It’s more valuable than the world’s 12 largest automakers.

Nikola’s suit prompted a countersuit by Tesla. As part of a settlement agreement, the two companies agreed to drop their suits against each other.

Tesla has yet to come out with its own semi-truck, despite promises that it is close to being ready. Its car and SUV sales increased 87% last year, while other automakers struggled to find the computer chips and other parts they need to build vehicles and meet demand.

The original suit claimed that Tesla stole Nikola’s patented designs for a wrap-around windshield and doors to the cab, which were designed to cut down on wind resistance and increase the range of the truck in either its battery-electric or hydrogen fuel cell versions. It said that Tesla did not start its own truck plans until after it saw the concept version of Nikola’s truck in 2016, and that Tesla’s stock jumped in value by $2 billion after it announced plans for its own semi-truck soon afterwards.

Nikola’s 2018 suit claimed it had significant contracts for its planned trucks, but questions about those sales claims were raised in 2020 soon after the company’s shares started trading publicly as to whether Nikola was as far along as it claimed in bringing its own truck to market. It delivered its first battery-electric truck to a customer only last month.

Trevor Milton, Nikola’s founder and executive chairman, was forced to resign from the company, and was indicted on federal criminal charges of deceiving investors last July. He has pleaded not guilty to those charges. Last month Nikola agreed to pay the Securities and Exchange Commission $125 million to settle charges that it misled investors.

A spokesperson for Nikola said the company had no comment on dropping the suit. Tesla did not respond to a request for comment.