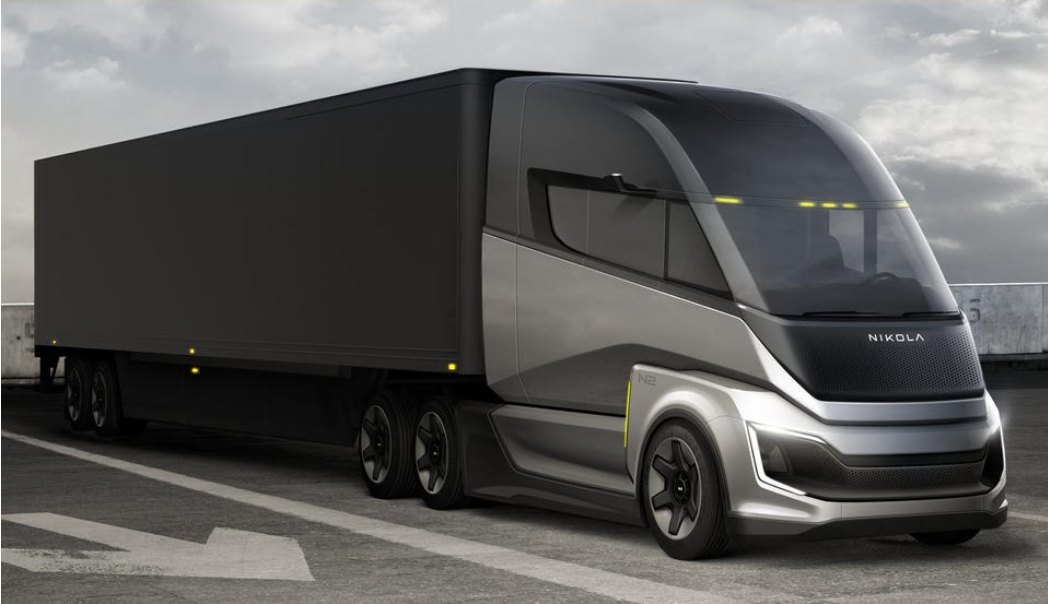 Nikola, the electric truck startup that’s struggling to overcome charges of fraud against its founder, has formed a strategic partnership with industrial powerhouse Bosch for fuel modules for its hydrogen-powered trucks that includes making the energy devices at its new Arizona plant.

The Phoenix-based company, which aims to begin deliveries of battery-powered Tre semis late this year, said it will start using Bosch fuel cells in both its Tre and Nikola Two trucks starting in 2023. The devices, which generate electricity from a chemical reaction between hydrogen and oxygen, will be made in a new 50,000-square-foot addition to Nikola’s Coolidge, Arizona, plant. The company is also expanding its headquarters to add new fuel cell R&D and testing facilities.

The Bosch deal “is the best of both worlds in our ‘make versus buy’ analysis,” said Nikola CEO Mark Russell. “We will be collaborating with Bosch to develop and assemble fuel-cell power modules specifically for our applications at the same Coolidge, Arizona facility where we manufacture our Nikola vehicles, utilizing major components from the Bosch global manufacturing network.”

Nikola didn’t say how much the plant and headquarters expansion will cost or whether Bosch, it’s long-time tech partner, is providing any funding.

The fuel cell plan provides some stability to Nikola’s plans for commercialization, which were rocked by fraud allegations brought against founder Trevor Milton, 39, last year. He resigned as executive chairman in September 2020 after a report by a short seller accused him of lying about Nikola’s technology. That triggered probes of the company by the Securities and Exchange Commission and the U.S. Justice Department. In late July the DOJ indicted Milton for making false statements about Nikola in public appearances and on social media that misled investors about its technology. So far no charges have been filed against the company or other Nikola executives. Milton has denied any wrongdoing.

Despite the setback, Nikola is trying to stick to production plans that include deliveries of battery-powered Tres made with European truckmaker Iveco with a range of up to 300 miles per charge this year and longer-range hydrogen trucks built in Arizona from 2023. The company estimates its Nikola Two truck will go as far as 900 miles per fueling. This year Nikola has also announced two separate plans to source hydrogen that it will make from surplus electricity in Arizona and industrial waste in Indiana.

Nikola’s fuel cell production plan follows a similar announcement from Toyota, which plans to make the power modules at its Georgetown, Kentucky, plant in 2023.

Along with Nikola and Toyota, Hyundai Motor, Volvo, Daimler, Cummins and General Motors, are all developing long-haul trucks powered by hydrogen. The companies say the technology is better-suited for heavy-duty vehicles that drive hundreds of miles per day than massive batteries, such as those required by Tesla’s long-overdue electric Semi, as the fuel cell powertrain is lighter and can be refueled more rapidly.