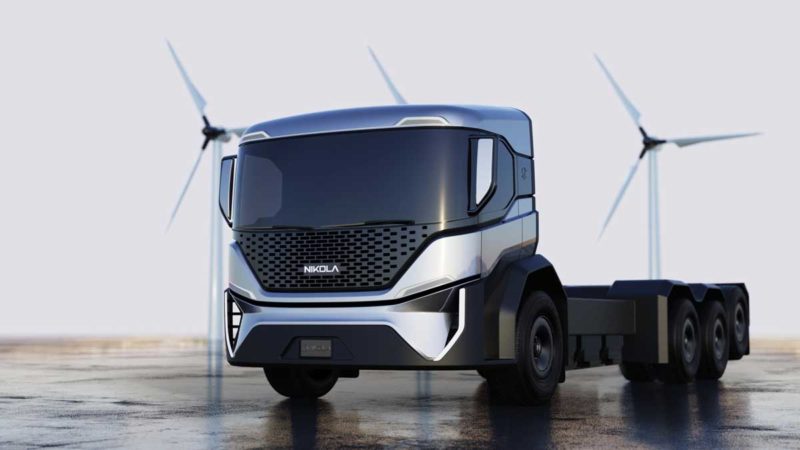 US heavy duty electric truck maker Nikola Corp has entered into a deal with Tumim Stone Capital to sell $US300 million worth of its stock, the second such deal between the two, taking the total up to $US600 million.

Since entering into the first agreement, Nikola has already sold nearly $US47 million worth of its common shares to Tumim, according to Reuters. This second agreement means that Nikola will have the right, though with no obligation, to issue and sell up to $US300 million of additional common shares to Tumim.

“The equity lines with Tumim, together with estimated cash and cash equivalents, will provide Nikola with access to approximately $800 million of liquidity at the end of 2021,” said Mark Russell, Nikola CEO.

“We believe this will provide ample liquidity for Nikola to fund our stated operational milestones through the end of 2022, which include the commercial delivery of BEV trucks as well as the start of road release and pilot testing of FCEV trucks.”

The announcement came soon after Nikola unveiled its manufacturing facility in Ulm, Germany, where the Nikola Tre battery electric (BEV) truck is set to begin production by year’s end.

Nikola’s Ulm production facility will produce both the Nikola Tre BEV as well as fuel cell electric vehicle (FCEV) addition to the company’s modular heavy duty Tre platform, which it hopes will enter production by the end of 2023.

“We are excited to be part of Nikola’s journey towards large-scale production of zero-emission battery-electric and hydrogen-electric commercial vehicles,” said Maier Tarlow, managing partner of Tumim.