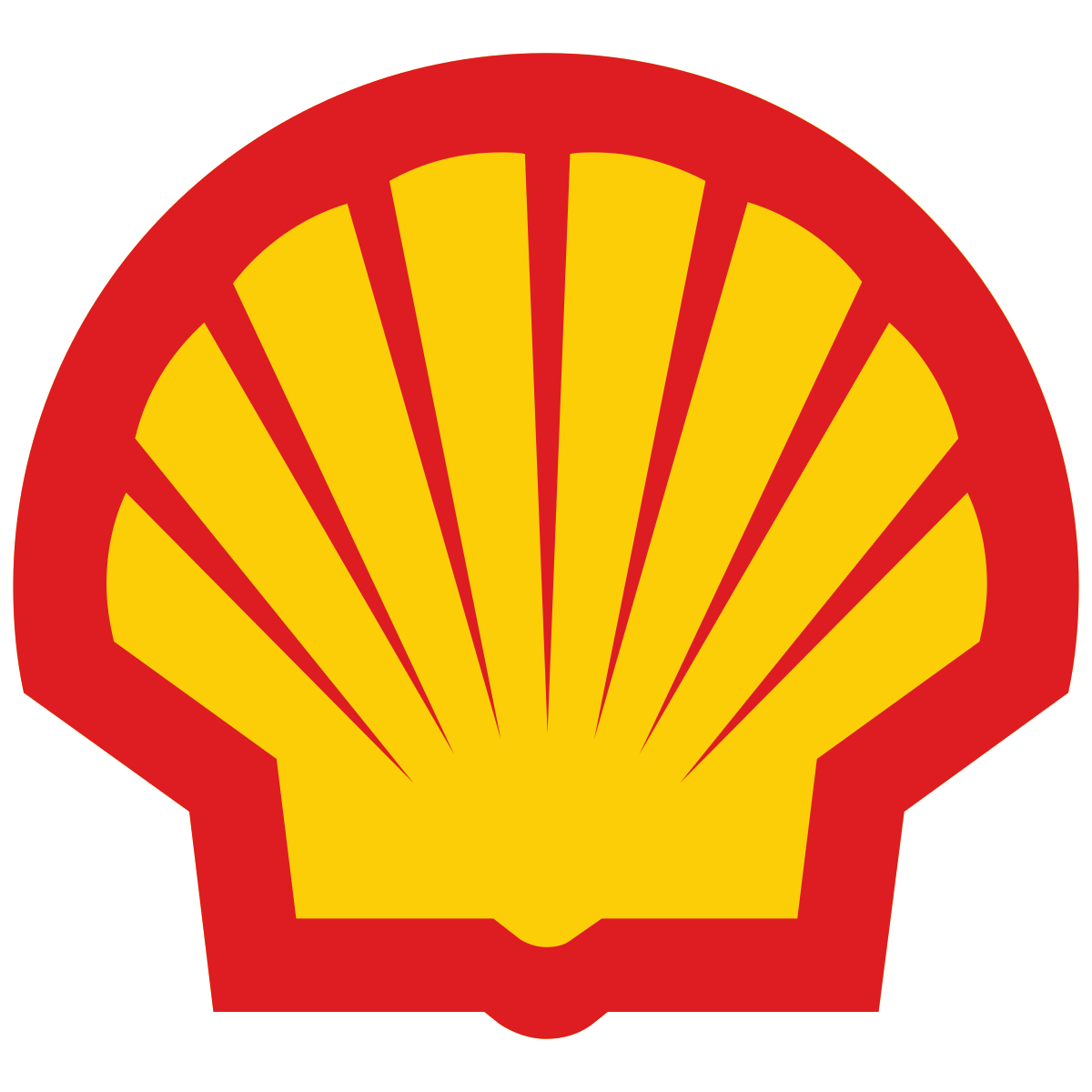 Shell wants to break what it calls the “chicken and egg problem” in European hydrogen through a partnership that it hopes will create demand and supply at the same time.

The venture sees Shell team up with specialty-vehicle manufacturer Paul Nutzfahrzeuge and German downstream firm MaierKorduletsch. The former will build hydrogen-powered medium sized fuel-cell trucks, and the latter will build and operate filling stations for them. Shell will provide the hydrogen.

Paul Nutzfahrzeuge plans to begin mass production of its truck by 2023, and Shell said it could have up to 50 hydrogen filling stations by 2025, with the participation of other partners and public funding. The project is subject to a final investment decision, Shell said.

In a similar initiative, Shell New Energies in the Netherlands recently said it would from 2024 start operating a hydrogen filling-station network for Daimler heavy trucks between its planned green-hydrogen production sites in Rotterdam, Cologne and Hamburg. Daimler Truck plans to hand over the first heavy hydrogen trucks to customers from 2025. The partners’ plan provides for the continuous expansion of the hydrogen infrastructure in this corridor so that 150 hydrogen filling stations and around 5,000 heavy fuel-cell trucks of the Mercedes-Benz brand can go into operation from 2030.

Shell has begun operations in July at the 10MW Refhyne 1 electrolyser at its Reinland Energy and Chemicals Park, Cologne, and expects to make a decision later this year on adding the 100MW Refhyne 2 to the site. It plans to build a 200MW electrolyser in the Port of Rotterdam, which it intends to start by 2023 when it will produce around 50,000–60,000 kg/d of hydrogen. And Shell will build an electrolysis plant with a capacity of 100MW at its recently closed Moorburg coal-fired plant in Hamburg, Germany, with Swedish utility Vattenfall and Japanese engineering firm Mitsubishi Heavy Industries.