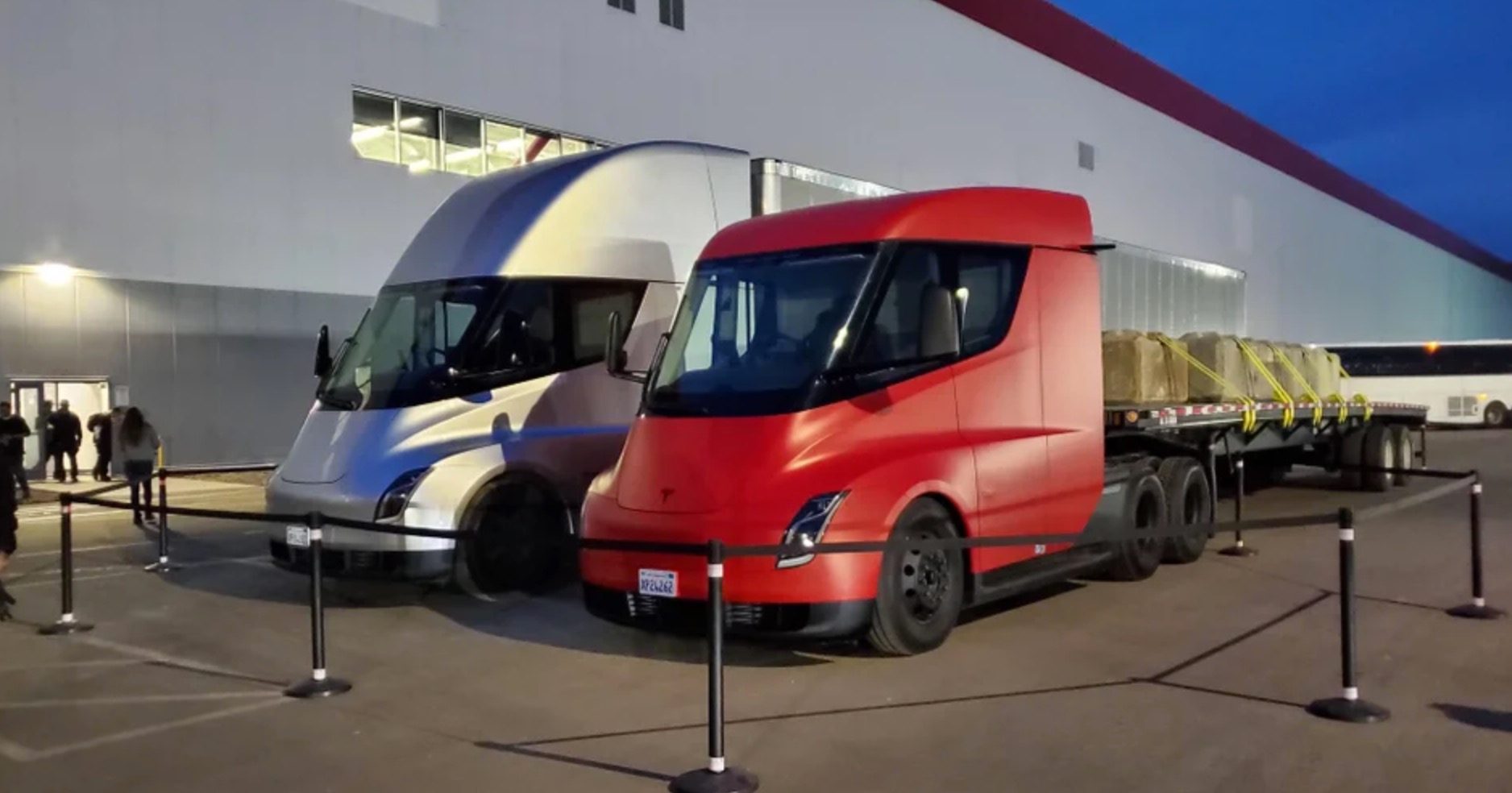 Tesla has confirmed that it decided to delay the “launch of the Semi truck program to 2022” over battery cell supply constraints.

Last week, we reported on Tesla making progress toward Tesla Semi production at its facility in Nevada.

According to sources familiar with the matter, the automaker completed its drive axle production line, and it was in the process of debugging its low volume general assembly line.

However, any significant production of the class 8 electric truck would depend on the availability of Tesla’s new 4680 battery cells.

Today, with the release of its Q2 2021 financial results, Tesla released an update on its progress in bringing the new 4680 cell to volume production and confirmed that there’s still some work to do with about “10% of the manufacturing process.”

Also, in the new Q2 report, Tesla confirmed that due to limited battery cell availability, along with “supply chain challenges,” it decided to push “the launch of the Semi truck program to 2022″:

“To better focus on these factories, and due to the limited availability of battery cells and global supply chain challenges, we have shifted the launch of the Semi truck program to 2022.”

After unveiling the Tesla Semi in 2017, the company had first guided production in 2019.

It’s not exactly clear what Tesla means by the “launch” of the Semi truck program.

As we previously reported, Tesla said that it would be its own first customer with the Tesla Semi and use the first production trucks in its own operations.

Maybe the automaker still plans to do that this year, but the first customer deliveries or “launch” has been delayed to next year.

That would be a bummer because, as we previously reported, some longtime Tesla Semi reservation holders were expecting delivery this year after already going through several delays.

Tesla appeared to have a strong first-mover advantage in the space, but that advantage is starting to slip with other electric truck programs from companies like Volvo and Daimler already being delivered to customers.

While Tesla still has an advantage with longer-range class 8 trucks, some new vehicles are also about to come in that category.