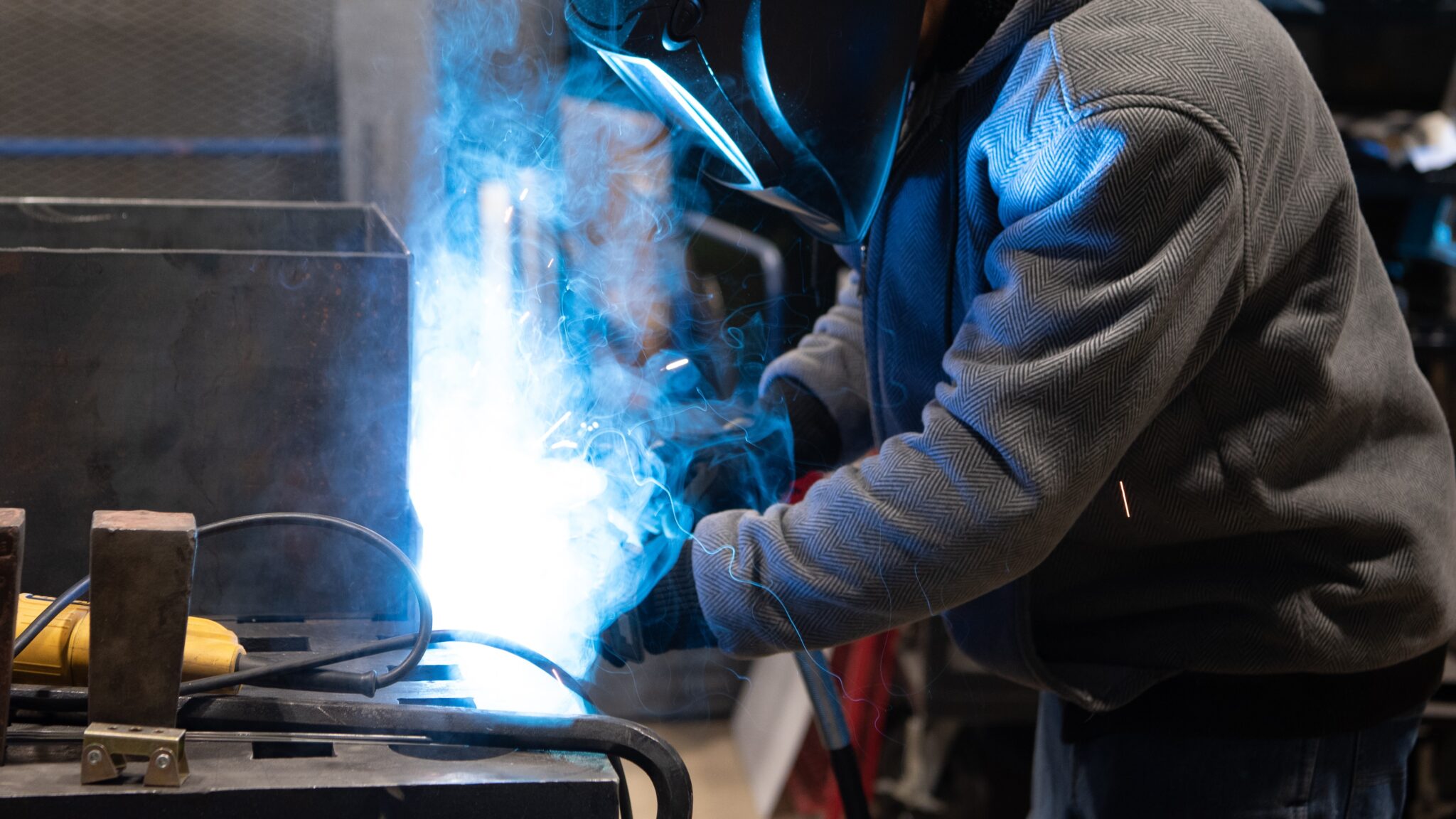 They are unspoken reminders of the hybrid electric truck startup’s goal of eventually leading in electric powertrain development for the zero-emissions freight movement.

Delays in hitting milestones because of the supply chain crisis are not deterring 29-year-old founder and CEO Thomas Healy, who has stepped up the company’s presence on Twitter to engage its fans, which also has energized its detractors. He gets encouragement. But the abuse has helped him develop a thick skin.

“I understand people’s frustration,” Healy said in an interview with FreightWaves last week  following a ride and drive of the near-zero-emission Hypertruck ERX. “We’ve tried to start to engage people more on Twitter. We’ve heard the feedback of people wanting to be a part of this journey with us.”

That includes snarky and occasionally profane comments from Twitter posters who voice the same plea: Show us truck orders and a path to revenue. Certainly, some are disappointed Hyliion (NYSE: HYLN) stockholders who have seen shares tumble below $4 after touching $58 in the days before Hyliion went public via SPAC in October 2020.

Hyliion does not talk much about future orders because of the trouble it could bring.Electric startups Lordstown Motors Corp. and Faraday Future ran afoul of regulators over exaggerated order claims.

Healy communicates on benign subjects unlikely to bring blowback. Fleet and media exposures to the extended-range ERX are a favorite, and allow him to reinforce the truck’s natural gas-powered, extended-range generator that creates electricity for 75 miles of pure electric driving with a tank of natural gas providing up to 1,000 miles of driving between fill-ups.

He also posts about his all-star board that includes two former secretaries of transportation — Andrew Card and Elaine Chao — and Jay Craig, the former CEO of Meritor Inc. Hyliion chose Meritor to supply the two-speed electric axles that drive the Peterbilt Model 579 chassis  selected for pre-production trucks.

“We’re just letting people have a little bit more insight into the journey that we’re on,” Healy said. “They want to know what’s going on. And we’re doing that by getting little tidbits out there so that people get to see it.”

Another taboo Twitter subject: the buying and selling of Hyliion stock. SEC filings cover Healy’s share sales since his lockup prohibiting stock sales was lifted. He said they amount to about 1% of his dominant ownership — nearly 33 million, or about 20%, of outstanding shares. At 6.3%, the Vanguard Group and BlackRock Inc., at 5.1%, are major institutional holders.

Healy’s most recent sale of 400,000 shares at $4.45 each on Feb. 1 brought in nearly $1.8 million, a comparative pittance to his paper billionaire status when Hyliion went public. He still counsels employees against obsessing about the company’s share price.

“We have the customer pull,” Healy said. “That’s probably the most reassuring thing. Fleets come here and are blown away by the vehicle they drive and say, ‘Yeah, I can see this as part of my fleet.’ From that standpoint, we know there’s good customer demand to do this. And so, yes, there is still a focus of ‘Let’s not look at the share price.’”

“We know what milestones are ahead of us. We do see we can and will be the leading powertrain provider of electrification. Obviously that has a direct correlation to how the company is viewed from a share price standpoint.”

Hyliion reports Q4 and 2021 financial results after markets close on Wednesday. One key indicator of health will be how much cash was on the balance sheet as of Dec. 31. Hyliion had $600 million at the end of Q3 last Sept. 30. Healy wouldn’t discuss specifics ahead of Wednesday but said, “We’re well funded to be able to do this.”

At headquarters, an expansion is underway. Headcount has doubled to more than 200 over the past year. Austin, Texas, is one of the nation’s most popular cities for tech startups. Relocating in 2018 from Pittsburgh, where Healy started the company as a grad student at Carnegie Mellon University, Hyliion gets a crack at the best and the brightest.

“We were able to attract great talent here across the whole spectrum, whether it be our management team, our engineering team [or] our operations team,” Healy said.

Most engineering, research and development and operations employees work from wood desks in an open floor plan in the suburban industrial park 21 miles north of downtown Austin.

On one side of the building, a battery pack manufacturing area and warehousing to support 10 bays for retrofitting trucks with Hyliion’s hybrid electric EX power system and early ERX builds hum with activity. As production nears in 2023, the ERX will be assembled at energy consultant FEV North America in Michigan and another contract manufacturer in Texas.

Eventually, Hyliion wants the ERX to be built on the assembly lines of major truck manufacturers.

However, the future of the EXs is in doubt because fleets are aggressively moving to fully electric trucks. Also, a new 15-liter natural gas engine coming from Cummins Inc. in 2024 could “shift the dynamic” away from hybrid electric assist, which Healy said “was a great way to start with electric, but it’s not the ERX.”

Hyliion is studying what impact those developments will have on the EX, about three dozen of which have been sold. Expect those proceeds to be the first revenue recognition by the young company on Wednesday.

“It’s a very different vehicle… as opposed to a full electric,” Healy said. “We still see a space for the hybrid.”

Even the Hypertruck ERX, which Healy avoids calling a hybrid because of comparisons to the limited battery power of the Toyota Prius, was affected by the rush to full electric trucks. Hyliion added more batteries to boost the electric driving range to 75 from 25 miles. It hopes to qualify for a 75% zero emissions vehicle credit under the California Advanced Clean Truck rule.

“Our goal right now,” Healy said, “is stay heads down and go execute on this so that we can get these trucks deployed.”